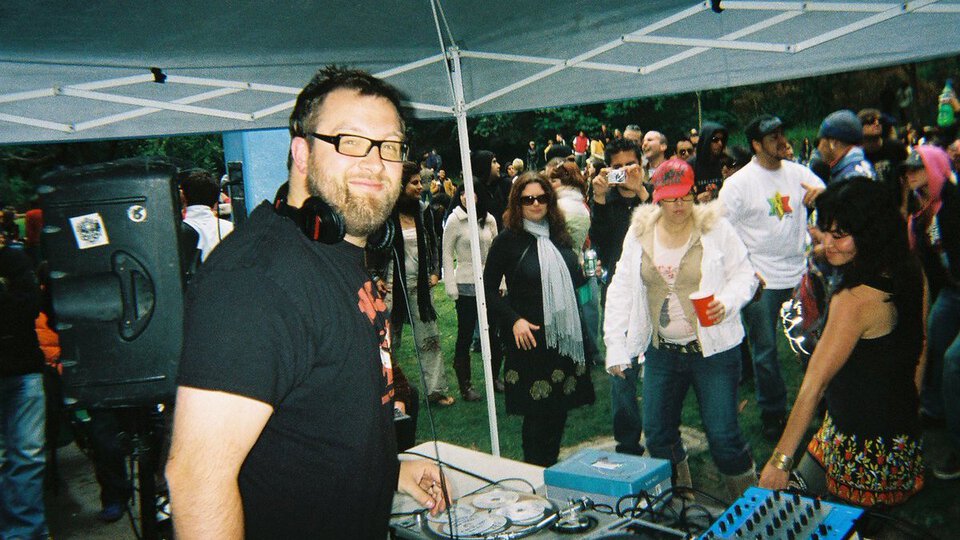 DIRTYBIRD is one of the most successful house music labels in the United States, but how well do you know the history of the collective? The eccentric, leftfield-leaning label actually got its start in the Bay Area all the way back in 2005. It wasn’t until the success of the earliest Dirtybird BBQs that their original members, Claude VonStroke, Justin Martin, Christian, Martin, J. Phlip and Worthy, launched DIRTYBIRD Records.

As Claude VonStroke mentions, the goal was to lead a new style of house and techno in the states. Their music and overall vibe was less serious then some of the other more pretentious parties they were attending at the time. This new sound they were fostering was all about having fun (and taking friendly jabs at the current, popular sound). The result was the birth of a new scene in the Bay Area that has since been spread throughout the country.

We’ve compiled the best of DIRTYBIRD’s releases from the 2000’s so you can hear what their movement sounded like in its earliest days.

The quintessential DIRTYBIRD release. The one that really got them off the ground.

Riva Starr, who had already made a name for himself overseas, helped bring out more fans to the first Dirtybird BBQs.

Itzone brought a guttural electro sound to the label before the turn of the decade. “Azul Magico” is the one of the longest tracks the label has released.

Justin and Christian joined forces for their first joint EP together in 2006. Today, they use The Martin Brothers moniker to perform special drum n’ bass sets.

“Rumble Rumble” had a certain attitude 12 years ago that J. Phlip still channels during her sets.

If you listen closely you can hear Justin Martin’s style of bass that he continues to use today. Claude also has a great remix on here.

Claude VonStroke was in cahoots with each of the Martins.

The mysterious Donk Boys only had a couple of releases, but they nailed their minimal 808 bass lines.