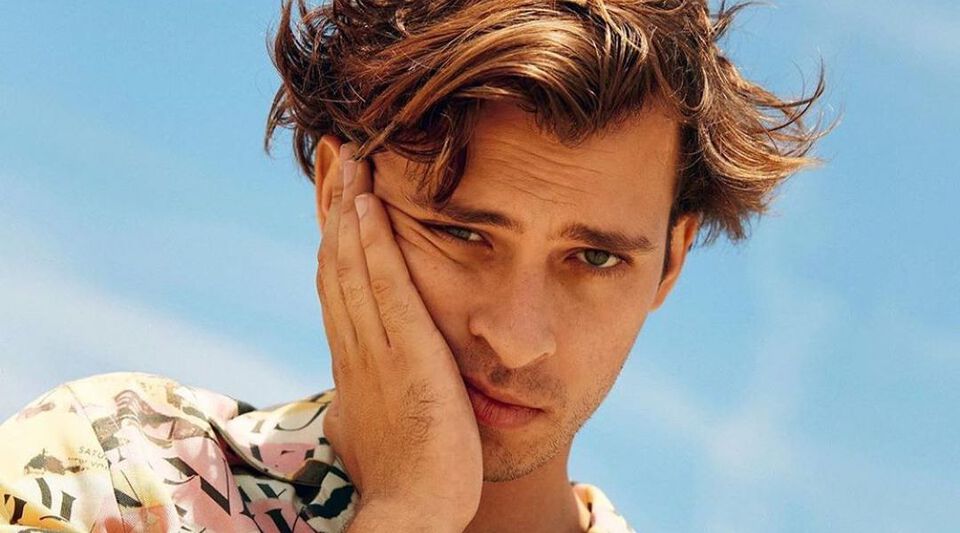 Let’s face it, Flume doesn’t have a bad song in his entire catalog. His three albums, Flume, Skin, and Hi This is Flume, are all masterpieces in their own way. Many of us fans have played these projects countless times over and will always cherish them, but what about his other releases?

The beloved Aussie has in fact quite a few remixes under his belt that many you may have never heard. The same goes for some of his earliest tunes. Some of these are on his SoundCloud but not on his Spotify account, so if you’re not digging, you might have missed them. Luckily for you, we went deep into his catalog to uncover some of his most slept-on tracks, and compiled them right here.

Check out our list of our favorite, criminally underrated lesser-known Flume tracks below. Enjoy!

This one appeared on a 2013 remix album titled First Ladies that featured legendary women in music being remixed by some of electronic music’s best. Among Flume’s remix, there were also remixes from Kaskade, Zeds Dead, Maya Jane Coles, and many more heavyweights.

The very first song uploaded onto Flume’s SoundCloud account, along with “Sleepless” and “Left Alone.” This one didn’t show up on the official Flume album release.

The first official remix Flume ever put out. Some of the most chill we’ve heard from him. Even today it still sounds ahead of the game.

This highly-coveted ID was featured in a Greenpeace ad, and his still yet to be released. Rumor has it that it may eventually drop…

Back when Flume was categorizing his music as “Hyper Beats.” You can only find this one on his SoundCloud.

A widely slept on edit that Flume did for fellow Aussie, Yolanda Be Cool.

This elusive OG track used to be on Spotify, but has since been taken off. Don’t let “Possum” slip by you.

How can you not adore the song that Flume made when he was only 12 years old?