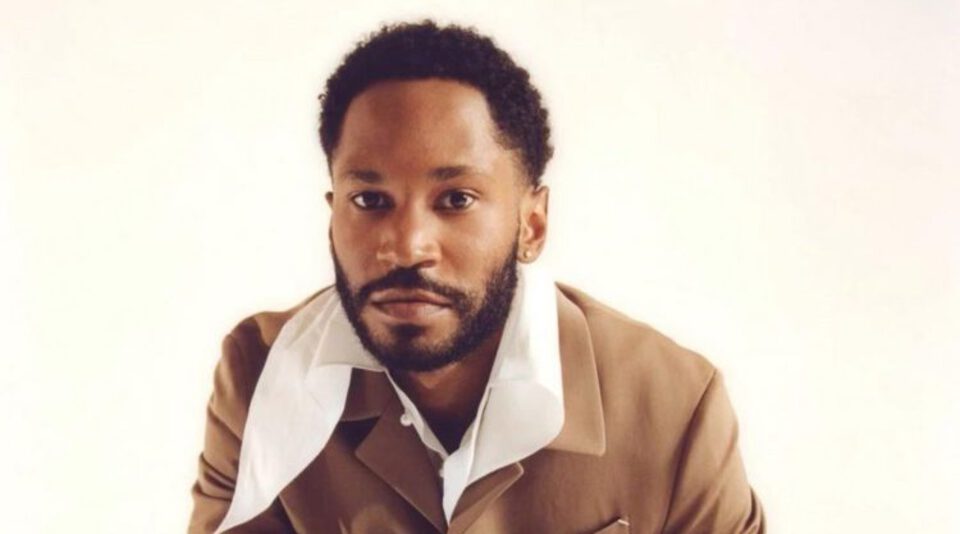 Earlier this year, KAYTRANADA won a GRAMMY for Best New Artist. Those of us day-ones, however, have known that Kay has been releasing amazing music for over an entire decade. Most of that music has existed on platforms such as SoundCloud and YouTube, the two main locations for online music in the early to mid-2010s.

With thousands of new fans thanks to his recent success, we wanted to take a nostalgic dive into (now the perhaps) more unknown side of his discography. We raked the internet to find the best of his music that doesn’t exist on Spotify, Apple Music, and other paid streaming services and compiled them into a list for your enjoyment.

You’ll notice that some of these racks are listed as KAYTRADAMUS, that’s because around and before 2012, that was the name he went by. It wasn’t until Flosstradamus got popular that he felt compelled to change it to something else.

You can check out the 15 best KAYTRANADA tracks (not in any particular order) that aren’t on DSPs below. Enjoy!

KAYTRANADA – FLIPPIN ON YOU