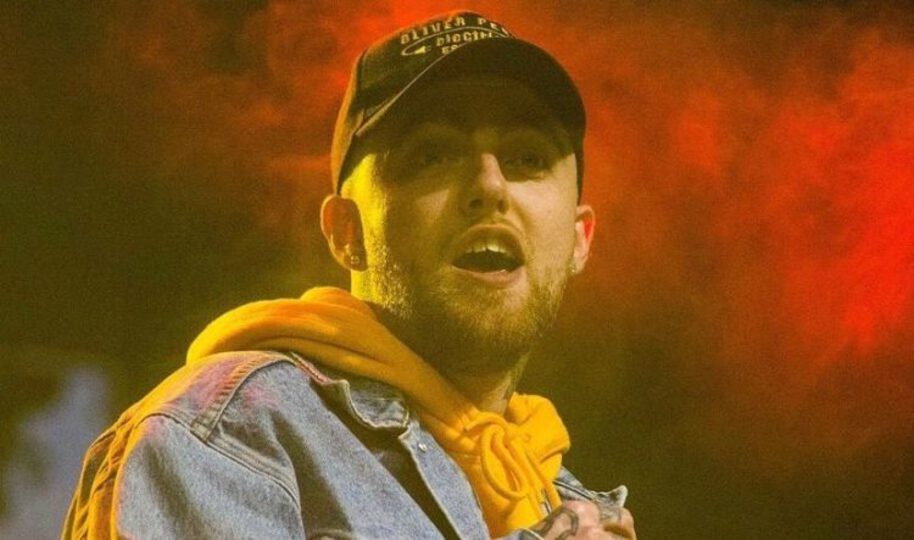 UPDATE: We’ve added five more new songs to this piece, which was originally published a year ago.

There seems to be an endless amount of Mac Miller music residing in hidden corners of the internet. If you dig enough, you will be able to find hundreds of songs, however, most are classified as leaks.

While there are people who are close to Mac who condemn listening to these leaks, there are still plenty of slept-on tracks that are lying around that were officially released by Mac himself or by artists he’s worked with. We’re happy to share this list of Mac Miller tracks that you may have missed, but are not leaks.

You can stream each track below. Enjoy!

This sinister track was released on the one year anniversary of Watching Movies With The Sound Off, his second studio album, released in 2013. It’s one of our favorite Mac Miller collabs, featuring ScHoolboy Q and hip-hop legend Pete Rock on production.

A super raw cut, produced by Mac himself with a live band vibe to it. He uploaded this one to his SoundCloud account several years ago. We can’t pinpoint the date but we believe it was shared around 2014.

This one was uploaded via Twitter back in 2015, a few months before Mac shared his third studio album, GO:OD AM. This one has a gnarly bass line and comes in the form of a stream of consciousness freestyle.

Mac Miller and Thundercat were a lethal duo. The American release of Thundercat’s album Drunk ends with “DUI,” but on the Japanese version, the album ends with this track, “Hi,” which features a brief but powerful Mac Miller verse. According to Thundercat these two have a full album worth of music together.

In May of 2018, a couple months before he dropped Swimming, Mac uploaded three new songs, “Small Worlds,” “Buttons,” and “Programs.” While “Small Worlds” ended up making the album, “Buttons” and “Programs” remained as singles. These were the tracks he chose to begin the rollout of the Swimming In Circles concept double album.

Mac was featured on the XXL Freshman Class issue back in 2011, one of hip-hop’s greatest honors for a rising artist. A mixtape was released featuring each member of the Freshman Class, and this track was Mac’s contribution. You can tell he sounds super hungry here—ready to embark on a massive career.

Mac’s rendition of Yasiin Bey’s (Mos Def) “Travellin Man,” which appeared on one of his first projects ever, The High Life, which dropped in 2009, a full year before his breakout mixtape, K.I.D.S. Mac sounded like a professional spitter at just 17 years old.

Mac Miller – On And On

After Mac Miller’s breakout mixtapes, it was time for him to deliver this first official EP with On and On and Beyond. While most of the tracks on the release were taken from The High Life and Best Day Ever, there were a couple of previously unreleased bops, such as “On And On.”

The Jet Age of Tomorrow is a production duo of Pyramid Vritra and Matt Martians. The duo was able to round up an amazing list of features for their slept on mixtape The Jellyfish Mentality. One of the tracks, “Juney Jones” features a brilliant verse from Mac Miller. Matt Martians would go on to focus on a new project, The Internet, with fellow Odd Future associate, Syd.

Easy Mac – Thanks For Coming Out

Before Malcolm McCormick was Mac Miller, he was Easy Mac. But My Mackin’ Ain’t Easy was his first-ever mixtape that dropped in 2007. He was 15 when he made this track, which is an impossibly smooth boom-bap style groove. In the lyrics on “Thanks For Coming Out,” he mentioned how Nas’s Illmatic changed his life. The influence here is uncanny.

Mac Miller – Get It On The Floor (Remix)

Mac wasn’t afraid to take on the biggest beats early on in his career. On his 2009 mixtape The Jukebox, he stepped up to take on DMX and Swizz Beats’ “Get It On The Floor.” The result was an easy fan favorite.

One of his several different aliases, Delusional Thomas was a mixtape released by Mac Miller back in 2013. Rapping as an alter-ego, Delusional Thomas uses a high-pitched voice on the mixtape, displaying some of the darkest lyricism of his career. The only track that the “real” Mac Miller appears on is this one.

In 2013, Mac Miller released a mixtape as Larry Fisherman, his production alias, titled Run On Sentences, Vol. 1. While this project mainly consisted of beats and samples, Mac comes in to rap over the very last track, “Avocado.”

In 2015, Mac would return with another Larry Fisherman tape. This one, titled Run On Sentences, Vol. 2, was modeled after Vol. 1: full of sample-laden beats, with Mac finishing the tape off with some bars over the final track, “Smile.”