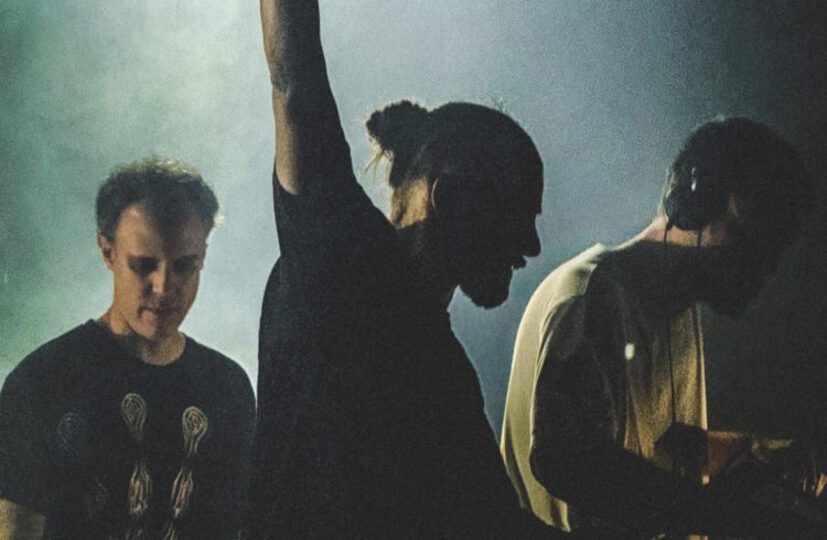 London was the place to be last night. Skrillex, Fred again.., and Four Tet, three of the biggest names in electronic music right now, came together for an impromptu show, where they all played back-to-back for four hours. The performance follows the release of Skrillex and Fred again..’s new single “Rumble,” with UK rapper Flowdan.

The trio, who have been working on music together for the better part of 2022, landed at Camden Electric Ballroom as a venue after asking the public where they should play that night. The show appears to be a culmination of their recent work together, and the excitement leading up to and during the performance was unlike anything we’ve seen in a long time.

During the show, Skrillex debuted even more new music, most of which is speculated to be on his upcoming new albums, QFF/DGTC (the full titles haven’t been revealed yet).

To see what the vibe was like inside (and outside) the venue, we compiled a list of some of the best fan-taken videos that have surfaced on social media. Enjoy!

Fred again, Skrillex and Four Tet’s impromptu gig in Camden tonight was a very good use of £26 pic.twitter.com/1dGDg7hsvU

Fred Again’s reaction to Skrillex running outside the venue is SO WHOLESOME.

this dynamic is so perfect. pic.twitter.com/jEaFNiOOOk