It's no surprise how much myself and the team here love festivals. On top of festivals being some of the most fun events, they continue to be one of the absolute best places to discover new artists from all genres.

With there being so many events popping up in this day and age, our priorities have shifted and our standards have gone up. It used to just be about the lineup, but now we're starting to factor in the experience a bit more so than the actual lineup. So what captures "the experience"? The lineup, the sound and stage production, the environment, the people and non-music activities . There are plenty other factors that come into play, but those feel like the main contributors.

While U.S. festivals like Coachella, Lollapalooza and EDC take up most of the spotlight on a national and global scale, there are some incredible new festivals that have joined the U.S circuit that need to be mentioned. We've decided to highlight five of these that we view as the best.

In order to qualify for this list, we defined "new" as the festival being debuted in 2015 or later. After hearing about so many new festivals every year, we wanted to help you by pinpointing five festivals that are highly worth considering to add to your list in 2017.

These are listed in calendar year order, not order of preference.

Okeechobee is a Florida-based festival sitting on over 600 acres of grasslands, clear lakes and exotic tropical woodlands. The event is decorated with impressive art installations, yoga / meditation and amazing food that's spread out between various stages — from an all night forest to a beach stage. The festival's atmosphere is what makes it so unique as they capture a vibe similar to Electric Forest while focusing on the community. Not only are we throwing a beach party, but the lineup is a diverse collection of talent. There's something for everyone here. 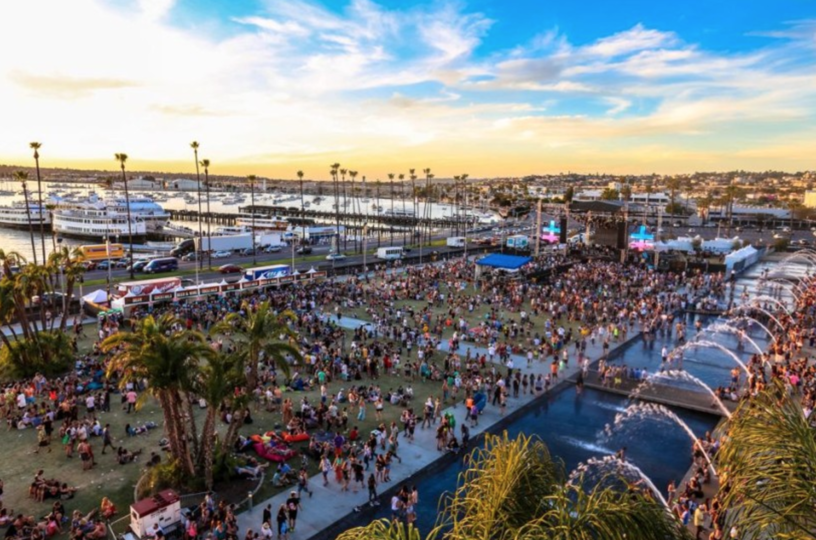 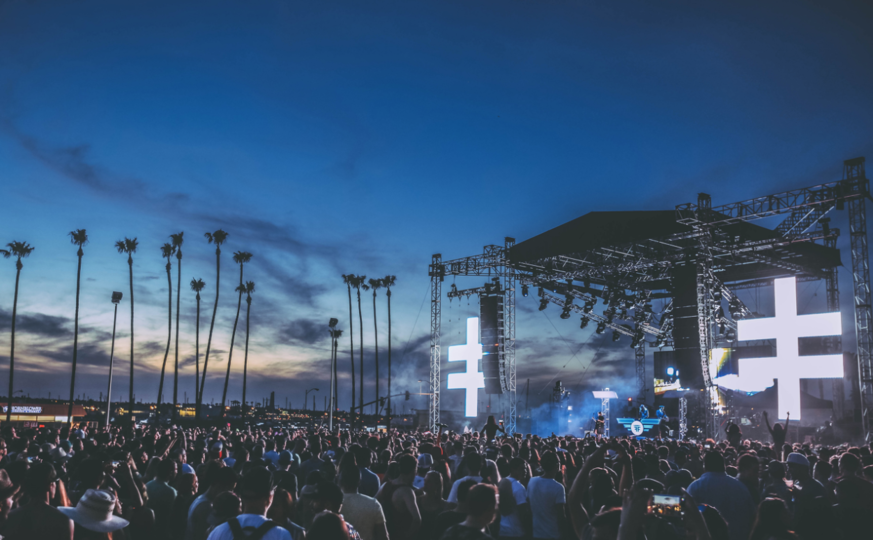 CRSSD is located right by the bay at San Diego's Waterfront Park where the weather is perfect year-round. They've developed an impressive reputation for their lineup curation, making sure they feature the house and techno OGs like Pete Tong, Seth Troxler, Maceo Plex, Jamie Jones and more. Additionally, they bring an exciting variety of newcomers including everything from house to indie electronic, to indie bands taking a more mature approach to the electronic festival. For those looking for less neon and more true, respected house and electronic music, this festival is for you. On top of all this, they actually have both a Spring and Fall event each year that returns every March and October.

Mamby On The Beach – Chicago

Mamby on the Beach is a lakeside festival that not only takes place in Chicago, but pays homage to the city that has done so much for the evolution of house music by featuring some of house music's finest on their billing. The festival grounds a.k.a. Oakwood Beach are filled with art installations that act as pathways, painters creating art on the spot, beach volleyball, silence discos, yoga classes and a sick view of the lake. The two-day event takes place in the heart of the summer from June 24-25.

Middlelands is a brand new festival that actually takes place on the grounds where the Texas Renaissance Festival already takes place. The first-year electronic festival is complete with a Medieval theme and is being put on by Insomniac (EDC Vegas and much more) and C3 (Lollapalooza and much more). 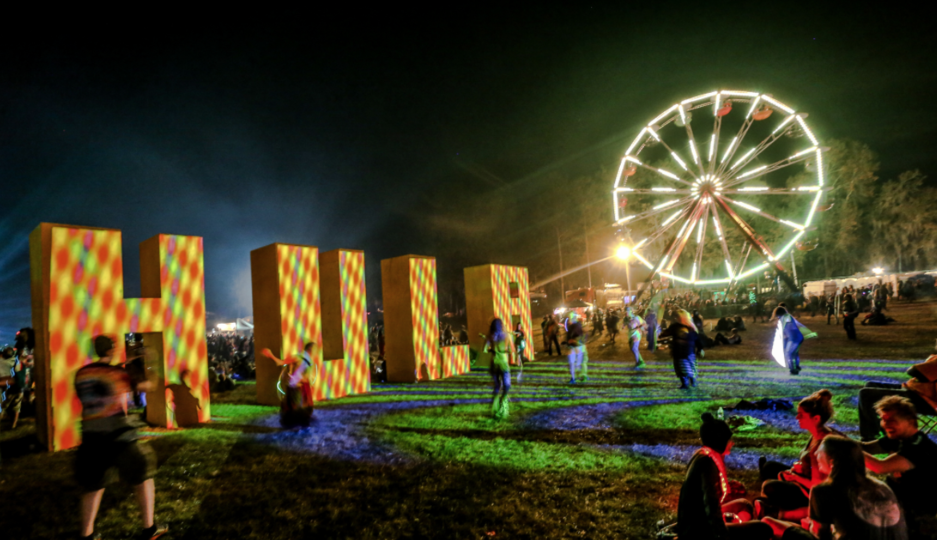 Hulaween is a three-day festival that takes place in a forest in Live Oak, Florida where there is a full-blown schedule of activities that one can do during their time there. These activities range from yoga to sound healing to an edible and medicinal plant walk. The overall goal here is to heal one's mind, body and soul.

2017's lineup has not been announced yet but 2016's lineup include String Cheese Incident, Disclosure, Logic, STS9, Big Gigantic, Gramatik, Lettuce, Boys Noise, What So Not, Bob Moses, Rufus Du Sol, Anderson .Paak and The Free Nationals, Louis The Child, Brodinski, Illenium, Louis Futon, Unlike Pluto and many more. We're expecting this to have another great lineup this year. More info here.