8 Artists Who Gave Back To Their Community In 2016

'Tis the season to celebrate, and give back to those around you. While it's been exciting watching so many of the artists we love blossom over the years, it's been even more exciting see these artists use the platforms for a greater good. From starting a non-profit, to raising money to build schools and much more, these artists have all truly given back.

There's a lot of artists that have given back over the years, but we wanted to highlight 8 of the artists we noticed gave back in very big ways in 2016. 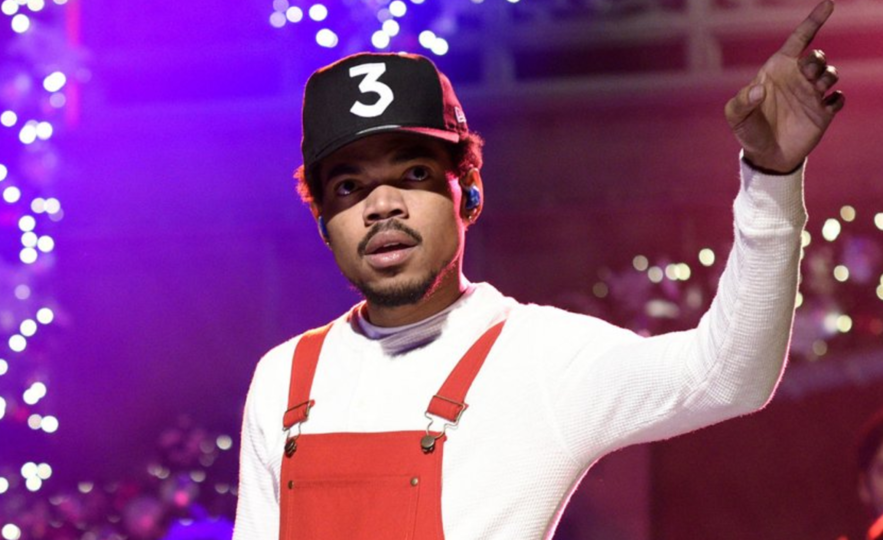 Chance The Rapper has always given back to his community. This past winter he lead the Warmest Winter initiative which raised over $100k to distribute coats to the homeless in Chicago. A couple years ago he was named Chicago's Outstanding Youth Award. This year he set the stage for his charitable efforts to continue for years to come by launching a Nonprofit organization "Social Works". Not only does Chance give out all his music for free, but he hosted a free concert called "parade to the polls" in which he led a small army of concertgoers to the voting booths in Chicago. Additionally, when Chance noticed there were many overpriced scalper tickets for sale to his Magnificent Coloring Day Festival, he took matters into his own hands. Chance bought back over 2,000 scalper tickets and resold them to fans at face value.

For the past two years, Detroit producer GRiZ and his record label All Good Records have been running an incredible, annual campaign called 12 Days of Grizmas that gives back to his hometown. From delivering food to the homeless, to donating clothes, to hosting a major hometown show, GRiZ makes sure that his city feels the love. This year, he has once again partnered up with Little Kids Rock which is an amazing organization aimed at ensuring music programs are available for the youth in America. Over the course of the 12 days, he delivered food to the homeless, visited dog shelters, donated coats and raised over $30k.

Live electronic group Big Gigantic started doing events called A Big Gigantic Difference (ABGD) a few years back in hopes of creating positive change for others. Now they've taken the next step by officially starting a nonprofit called A Big Gigantic Difference Foundation as a place to raise & distribute funds to charitable organizations for years to come. They've packed toys, collected clothes and food, raised money for education and done many other deeds to help better the community. Alongside the release of their new album, Dom and Jeremy decided to donate a percentage of every ticket sold on their Brighter Future Tour to a local charity and will continue to do so on every show the band plays from here on out. They're even hosting their first ever 'Brighter Future Holiday' DJ set for Charity in Denver encouraging their fans to give back.  Big Gigantic has already raised over $50k since starting their foundation this year.

Las Vegas DJ/producer 3LAU has been on a mission to give back since day one of his music career. Several years ago, he teamed up with Pencils Of Promise which is a non-profit organization that funds school construction in developing countries. By April 2016, 3LAU had raised nearly $100k through donations, ticket sales, etc. He took his commitment to the next level by launching Blume which is described as the "first not-for-profit dance music label and philanthropic movement." Since the label's launch (April 2016), he has raised an additional $100k for Pencils Of Promise.

Kendrick Lamar takes great pride in his hometown and is always giving back to the community that raised him. He's continued these efforts by making donations to after school programs for high schoolers in Compton. His efforts lead Compton's mayor to present Kendrick with the key to the city early this year and did so much last year that the California State Senate honored him with the 35th Senate District’s Generational Icon Award. When Kendrick was nominated for 11 GRAMMYs this past year, he brought a group of Compton high schoolers with him to the iconic event instead of packing his guestlist full of industry friends. Additionally he utilized the platform to deliver a powerful message on racism and mass incarceration during his GRAMMY performance. Kendrick's tendency to be a role model even caught President Obama's attention. He was asked to meet with Obama to help with his "Brothers Keeper" mentor program that helps make a difference in young people's lives.

Earlier this year, deadmau5 partnered up with Urban Fitness 911, a non-profit aimed to "address the disparity of health, fitness, and academic skills among teenagers in low income communities." In May, CrowdRise teamed up with them to put together a one-in-a-lifetime opportunity for deadmau5 fans. Anyone who donated or fundraised for Urban Fitness 911 were entered into a major giveaway in which a few lucky fans would receive a VIP trip to Firefly Music Festival. Last month, deadmau5 purchased a shopping cart full of toys for a town's 17th annual Toys for Tots Holiday Campaign. 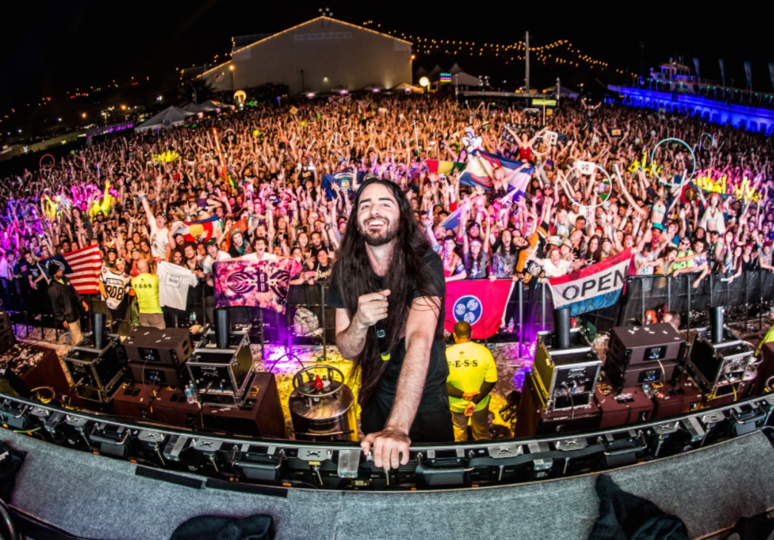 A few years ago, Bassnectar launched the Dollar Per Bass Head project in which $1 from every ticket sale of his is donated to organizations that are "doing great things in the world in support of health, libery, compassion, and equality." In 2014 he raised over $75k to charities including Headcount, National Alliance on Mental Illness, Khan Academy, Center for Rights. He hasn't published results for the past couple years, but he's been touring as strong as ever. Fans also get to decide how the funds are distributed via a simple voting system. The organization with the most support receives $25k. Bassnectar's fan base is one of the loyal fan bases in music and year after year, they're doing good together.

East of the Dominican Republic is a small country called Haiti, a place Michael Brun is proud to call home. At the tip of 2016, Brun released a single called "Wherever I Go", in which all proceeds go to non-profit Artists for Peace and Justice to raise money for the arts in Haiti. The song's purpose and message resonated with hundreds of thousands of people on social media. In light of the track's success, Brun took his commitment a step further by planning a 'Wherever I Go' beach party to fund scholarships for the Audio Institute's 2017 class in Jacmel, Haiti.