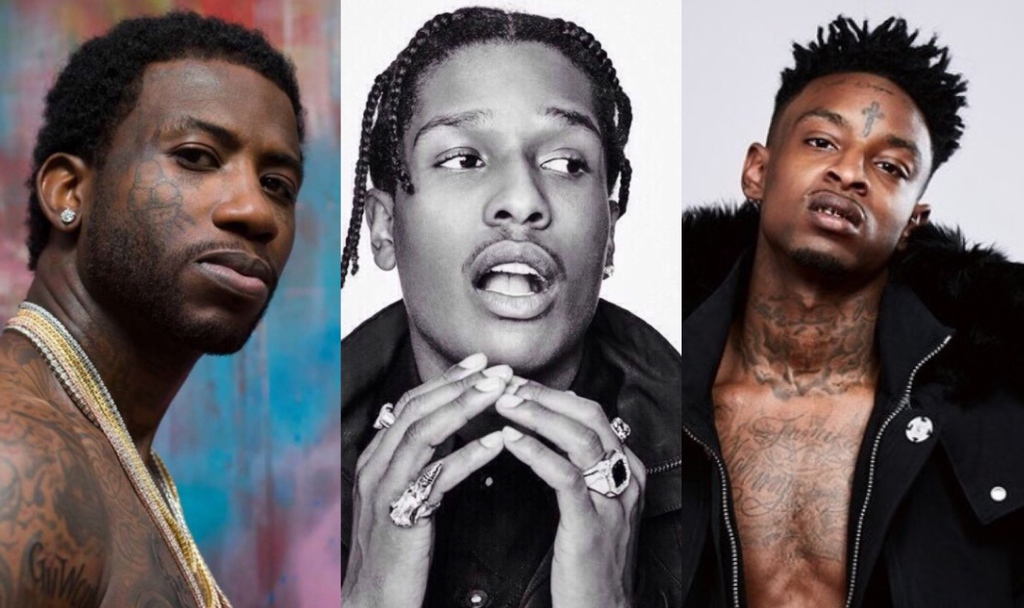 Atlanta producer London on the Track lays down the trap framework that fellow ATL residents Gucci and 21 sounds so natural over, while A$AP Rocky seamlessly adapts and sounds right in place between the other two. Rocky finds a way to flow his words in between the skittering hi-hats that few others are able to do, and this verse has us even more excited for his new album.

The film Uncle Drew is a full-length adaptation of Kyrie Irving's alter ego (stemmed from a Pepsi ad) that seems him playing basketball as an old man alongside Shaq and other NBA legends, The movie releases 6/29, and we can't wait to see what else will be on the soundtrack now. Enjoy!