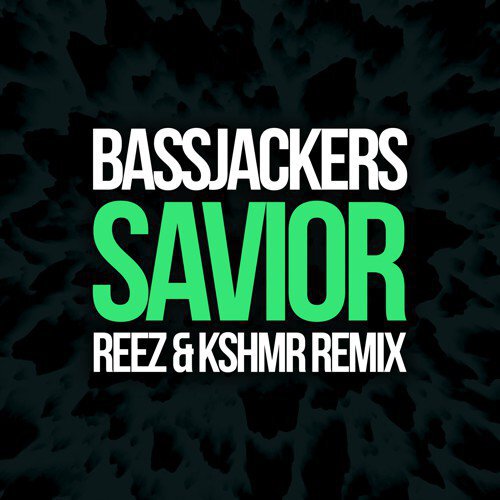 TSIS regular KSHMR has been making some serious waves in the dance world, releasing hit after hit such as his new collaboration alongside Dzeko & Torres on "Imaginate," or collab with Carnage and Timmy Trumpet on "Toca", among many more. Well, today KSHMR has done it again teaming up with Dutch duo Reez, who have also been making noise in the progressive/electro house world on a new remix of Dutch duo Bassjacker's "Savior." KSHMR & Reez have taken the original and flipped it on its head, turning it into a feel good electro anthem that we see being played on main stages across the world. We couldn't be more happy to have the premiere and you can listen and download the song for free below. Enjoy

This remix also comes with the huge announcement of KSHMR's first live show ever, which will be taking place at The Fonda Theater in Los Angeles with support from Bassjackers and Yogi. We have teamed up with KSHMR to give away 2 backstage passes to two lucky fans to hang out with KSHMR before the show and watch the show from side stage. Enter below by liking, sharing, and commenting on the FB post. We will pick a lucky winner next Thursday August 20th. Good luck!

Posted by Thissongissick.com on Thursday, August 13, 2015