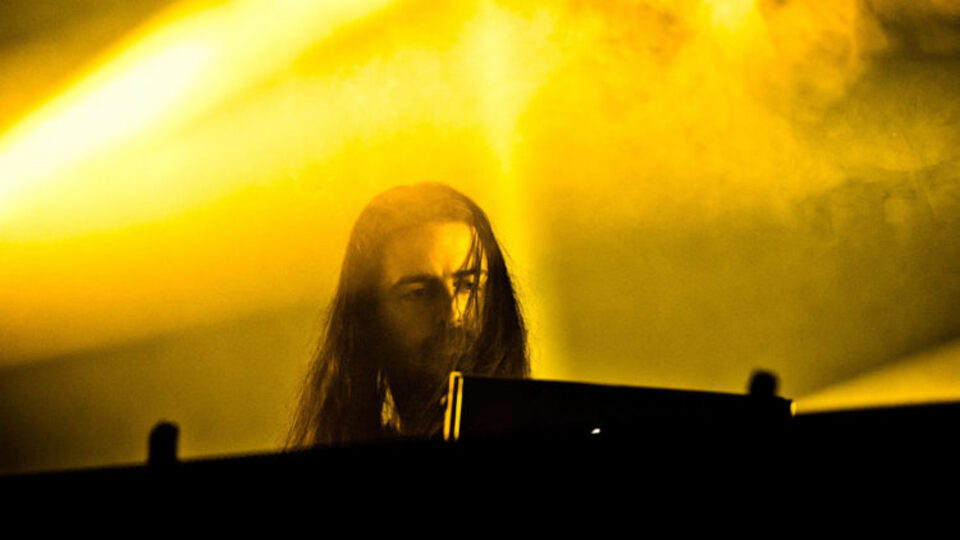 It already seems like a lifetime ago that Bassnectar‘s empire fell due to some pretty disturbing allegations from multiple people. In April of 2021, a lawsuit was filed by two of his alleged victims, and now, a year later, the case is beginning to move forward.

According to documents posted on bassnectarcourtcase.com, a site dedicated to following the case, discovery began this past Monday, April 18. Further dates for the stages of litigation have been set as well.

Amended pleadings, which allow the people involved with the case to change what they are arguing, are due on October 31, 2022. Discovery, which is the process of obtaining information (such as documents, interrogatories, and depositions), is due by January 18, 2023. Dispositive Motions, which involve disposing of all or any of the issues before trial, are due May 1, 2023. If the case makes it to trial, it will likely start on September 1, 2023, due to the “complexity of the discovery process.”

At the end of the recently shared document, it notes that the trial would take approximately three weeks.