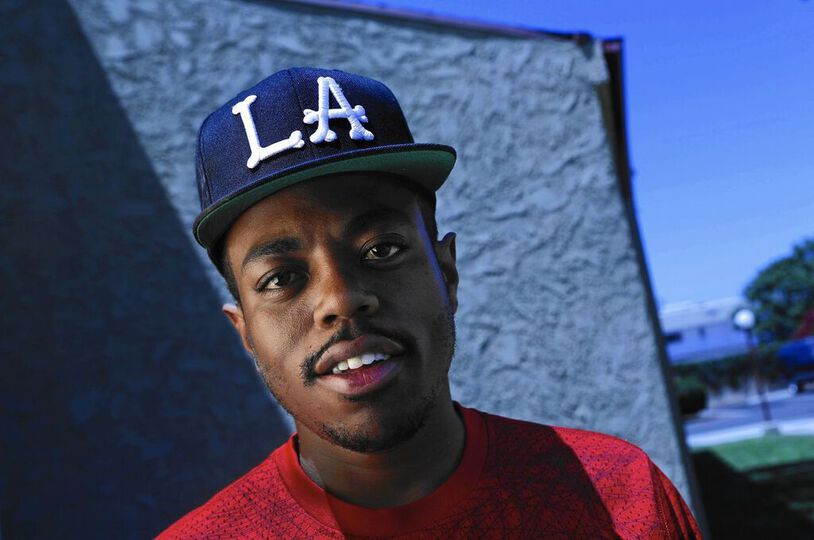 Boogie is another Compton artist who’s slated to blow up. Not to be confused with controversial New York rapper A Boogie Wit Da Hoodie, California’s Boogie just released his first album on Eminem’s label, Shady Records, and it’s sounding amazing. The album is called Everythings For Sale, and you do not want to sleep on it.

Boogie’s sound is a unique one. His voice is reminiscent of a Kodak Black and Chance The Rapper fusion, but spits bars better than both combined. Based off the first trappy single we heard from him back in 2015, you wouldn’t expect impeccably smooth beats throughout his debut project with Shady Records. On this project, however, the melodies are more powerful than any generic trap beat could be (although they still knock). The album also features some of our favorite artists in hip-hop such as JID, Eminem, 6LACK, & more.

It’s clear that Eminem knows talent when he finds it. Boogie’s Everythings For Sale is a statement, and he’s letting the rap game know that he’s here to stay. Stream the brand new album below and enjoy!