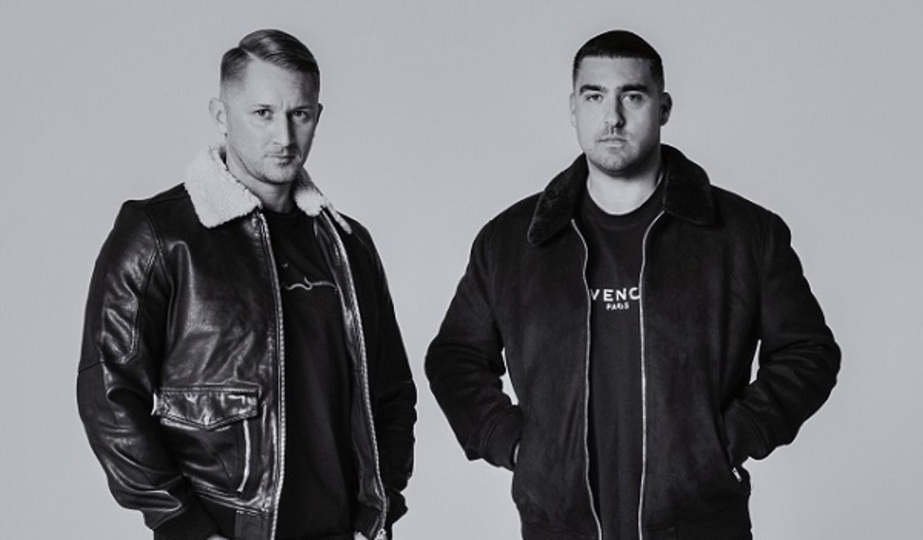 CamelPhat have been one of the most in-demand club acts over the past decade, and for good reason. Their inimitable brand of club music fusing house and techno has made them into a multi-platinum, global sensation. Their new album is Dark Matter, a masterclass on electronic production that proves why they are paving the way for the future of dance music.

David Whelan and Michael Di Scala have risen to prominence as pioneers of the tech-house sound that fills clubs around the world, and they’ve done it better than anyone. Their songs are deeply striking and perfectly represent the transcendent feelings that house and techno music have the capability to evoke. If you have friends that don’t quite understand house music, show them CamelPhat. Their combination of hard hitting beats, beautiful and uplifting melodies, and touching vocals sets them apart from the fray.

To accommodate their long list of hits, the album comes in at 21 tracks of some of their biggest releases over the past few years, such as “Be Someone,” “Panic Room,” and “For a Feeling,” as well as a new edit of their Grammy-nominated track “Cola.” More than half of the album consists of new releases, spanning vast styles and feelings, all contributing seamlessly to the dark yet vibrant aura of the album. One ID that I have personally been waiting on for years is “Expect Nothing,” and it’s a relief that this groovy house anthem is finally out.

Featuring vocals from the likes of Yannis Phillipakis, Jem Cooke, and Noel Gallagher of Oasis, these tracks contain top notch songwriting and stirring lyrics. Combined with CamelPhat’s atmospheric sound, these tracks eerily expand, crescendo, and release listeners into the futuristic void that is their hard-hitting album Dark Matter.

Check out this stunning album via the stream below. Enjoy!