Chance The Rapper has shared his rankings of his favorite Kanye West albums, and if anyone can call themselves an expert on Kanye, it’s Chance. The Chicago natives worked closely together on Kanye’s latest album TLOP after years of Chance idolizing his biggest influence.

Chance’s list came following Complex’s ranking of Kanye albums that placed Late Registration second to last. Chance responded placing it at the very top, and interestingly enough put the album he was involved with, The Life Of Pablo, at 6th.

In the past Chance has talked about him and Kanye hoping to make a collab album Good Ass Job and has even said there are two songs that would make the project. After Kanye released his first three albums The College Dropout, Late Registration, and Graduation, he teased his next project would be Good Ass Job, but it was set aside for 808s & Heartbreak. Now Chance has been hinting that the two might be working on the project together. Let's hope it happens

See his full ranking of Kanye’s discography below. Enjoy!

How am I supposed to keep reading this after you put Late Registration 2nd to last?? *Tyra Banks' "We were all rooting for you" gif* https://t.co/Kj3nXRCPjv 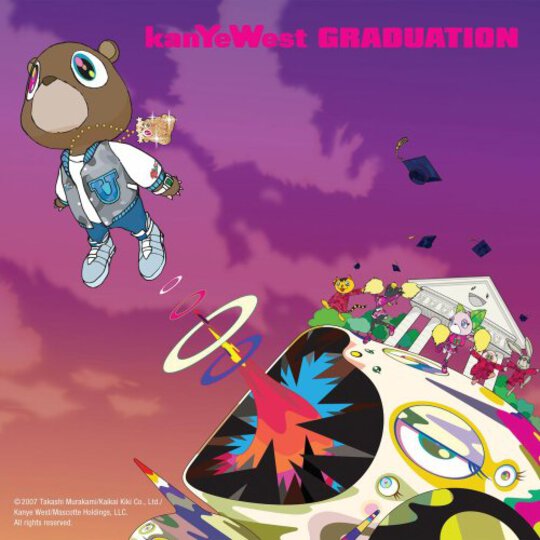 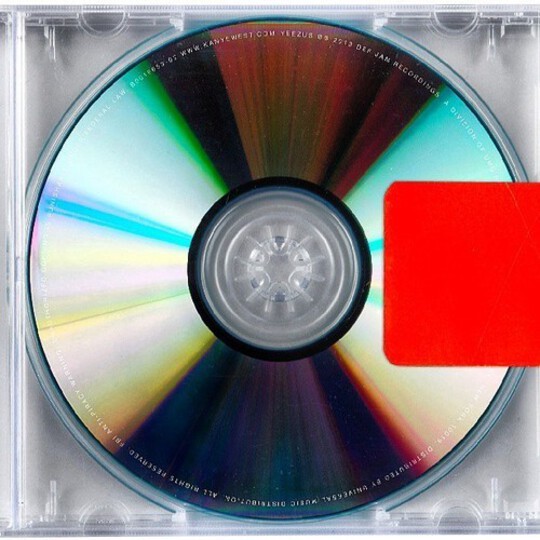