CounterPoint Music Festival may still be a relatively new festival in the American festival circuit, but it proves year after year that it can stack up with some of the best events out there. The festival is in the same neck of the woods as TomorrowWorld in Kingston Downs a few miles outside of Atlanta. The 2015 edition of the festival will take place over May 22nd – 24th.

You can buy all variety of regular and VIP passes through the website here. We hope to see you out there this year for what looks to be the best year in the festival's history. Enjoy! 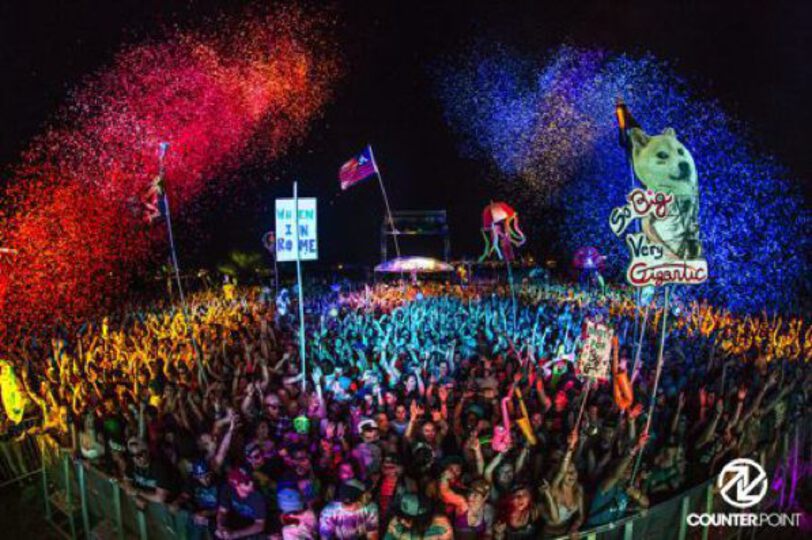