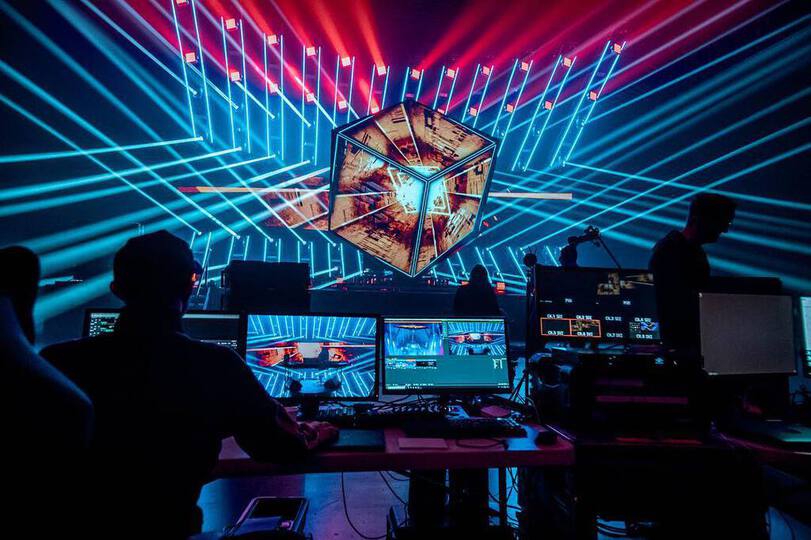 deadmau5 has really been doing the most lately. Having dropped three compilation albums and a full film score in the span of six months, today a video has surfaced of electronic music icon playing out two fresh unreleased tracks.

While we’ve been closely following the ongoing production process for his new Cube 3.0 setup, it seems visuals aren’t the only thing deadmau5 has been busy with. In a new video uploaded by an attendee the mau5’ recent rehearsal show in Park City, Utah, we see Joel without his helmet and stationed not in Cube 3.0 but his new “the other cube” and playing what fans are speculating to be two brand new IDs, “Saturn” and “Coasted“.

Although with the video being 10-minutes long it can be difficult to notice the transition between tracks, for reference, “Saturn” seems to end at 5:50 with “Coasted” coming in around the same time. With both new IDs having been played out multiple times over the past few months, we’re definitely hoping these will see a full release in the near future. Check out the video below and enjoy!