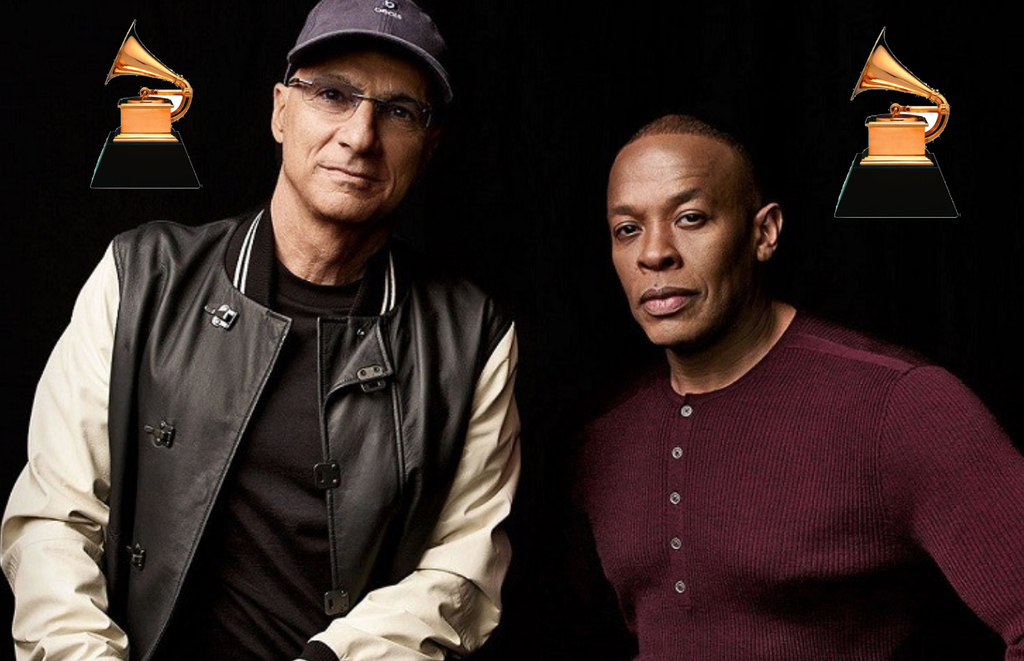 Tonight marks the 60th Annual Grammy Awards, the culmination of the efforts of countless artists to create the best music of their lives. While the focus is always on the music itself, the Grammys also celebrate the storytelling visual media that conveys, explains, and documents the creation and life of that music. This year HBO released “The Defiant Ones”, a four-part documentary following the lives of legendary producers and businessmen Dr. Dre and Jimmy Iovine. The series expertly captured the story of their both of their rises in their lives and careers, painting a picture of how they profoundly affected the entire music industry. Today “The Defiant Ones” won the Grammy for “Best Music Film”.

This series is a must-watch for any fan of hip-hop, rock, or music in general. If you have ever listened to legendary artists including Eminem, Snoop Dogg, Tupac, N.W.A., Nine-Inch-Nails, U2, Bruce Springsteen, Stevie Nicks or Tom Petty, then “The Defiant Ones” will give you an inside look how their music was made and how Dr. Dre, Jimmy, or both made that music possible. Packed with high-profile celebrity interviews, the series also sheds light on the biggest issues the music industry ever faced like the rise of illegal downloads and the debate about censorship in the hip-hop community.

Congratulations to everybody who worked on “The Defiant Ones” for a well-deserved win. Check out the series producers’ victory speeches as well as a trailer for the full HBO series below. Enjoy!