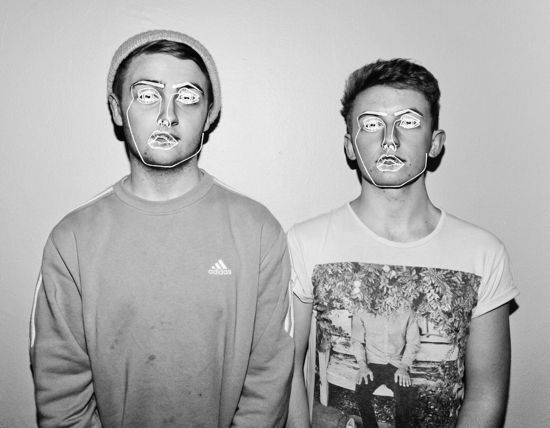 In preparation of Disclosure’s highly anticipated sophomore album Caracal, they have announced a 14-stop North American tour spanning from late September to late October. The tour kicks off just a few days after the September 25th release date for their album and tour tickets go on sale this Friday. They’ve put together a star-studded tracklist of quality vocalists including previously released singles “Omen” with Sam Smith and “Holding On” with Gregory porter in addition to collaborations with The Weeknd, Lorde, Lion Babe, Nao, Kwabs, Miguel, and more! You can check out their dates below.