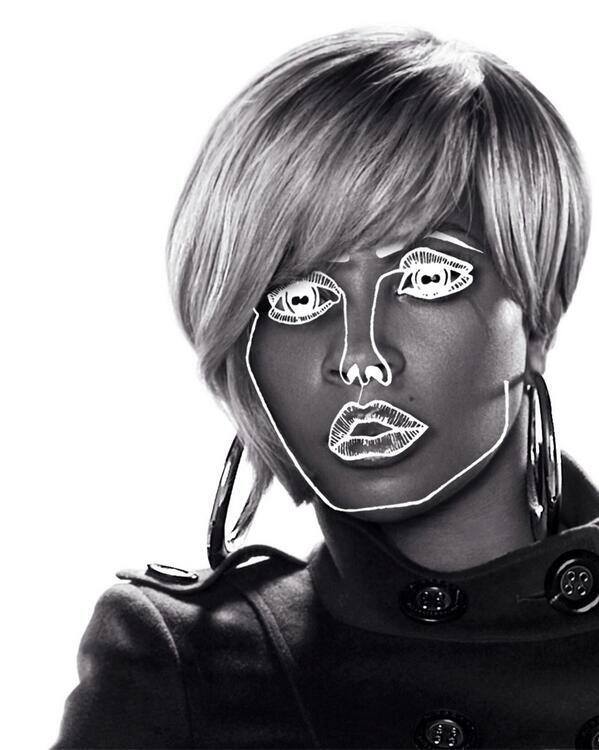 We know we've been on a bit of a Disclosure kick in the new year, but can you really blame us? The UK garage / house duo are enjoying quite the spotlight as their US tour leading up to Grammy Nomination for the debut album Settle is being covered by every media outlet under the sun. During their recent Webster Hall performance, the duo were accompanied on stage by legendary R8B singer / songwriter Mary J Blige who brought down the house. With news breaking over the internet of a possible collaboration, we now have a music video of Disclosure's hit single "F For You" with a new set of vocals by Mary J Blige! Watch the video below and be on the look out for this updated version to be released soon. Enjoy