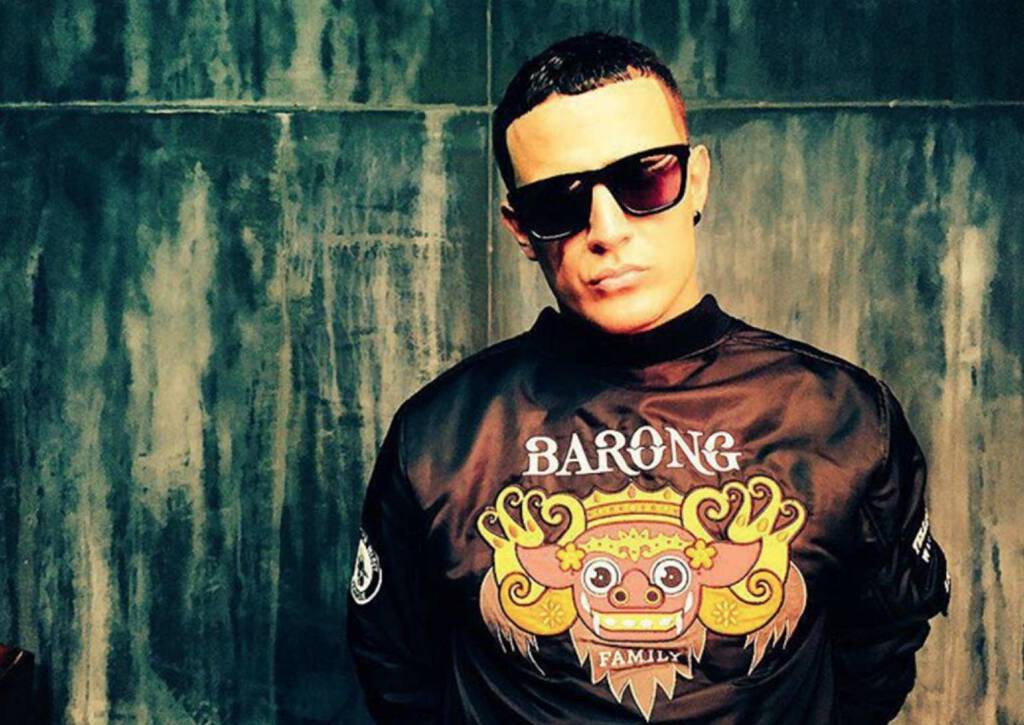 Beyond being known for always rocking a cool pair of shades, DJ Snake has established himself a crossover hitmaker. In early May, the globetrotting star humbly enlightened his fans via Twitter that his past five singles have all been certified platinum by the RIAA. This elite grouping includes "Middle" which makes the cut on Encore. His newest single, "Talk" feat. George Maple, also makes the final list.

The album itself is proudly diverse in style and sports a number of unexpected collaborators, one of which is rising Albanian rapper G4SHI who lands himself on two of the 14 tracks — "Oh Me Oh My" and "4 Life".  DJ Snake also enlists British musician Mr Hudson whose most recently cited work is co-producing Duran Duran's Paper Gods album.

Encore is out now on Interscope Records and can be streamed below. Enjoy!