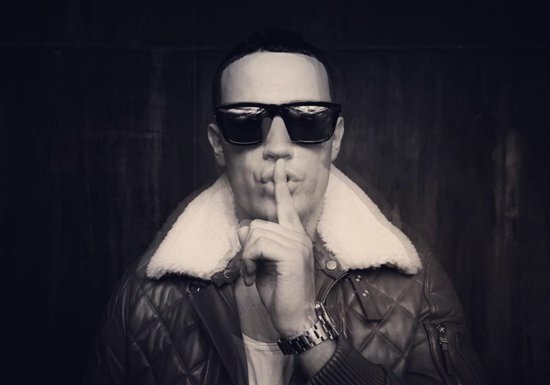 It seems almost customary that if you are a dance music producer or DJ with klout that travels to Australia, you are expected to make an appearance on one of the various influential Triple J Radio programs. It looks like while navigating the country as one of the main acts of the traveling Stereosonic Festival, Parisian producer / “Lean On” co-creator Dj Snake made a pit stop to curate a special mix which was only recently uploaded.

While keeping the things to a mere 20-minutes, Dj Snake transitions between a collection of chilled out releases to some heavy trap and bass heaters with a real touch of class. We even hear an unknown, Jersey-club styled remix of his latest hit single “Middle” along with a thunderous tune that has yet to be ID’d.

Stream the mix below and we will be sure to bring you any news regarding the Mad Decent artists forthcoming debut album schedule for a 2016 releease! Enjoy