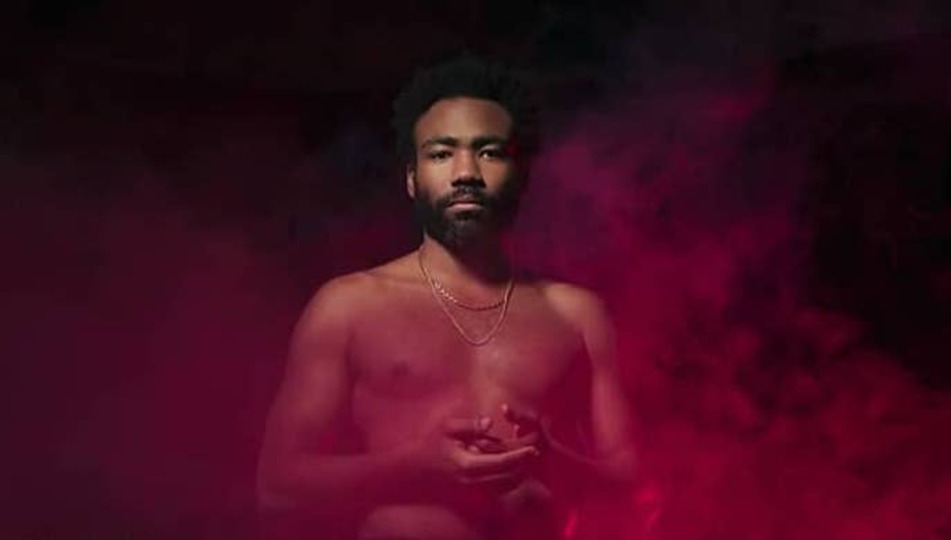 Donald Glover has reportedly confirmed that new Childish Gambino music is on the way.

He appears to be much further down the line with what he’s working on than he was back in March of 2022. At that time, during an interview on Jimmy Kimmel Live, he said that he was “making a lot of music,” although he was mostly there to talk about Atlanta.

In 2022, Childish Gambino was featured on bLAck pARty’s song, “I Love You More Than You Know.”