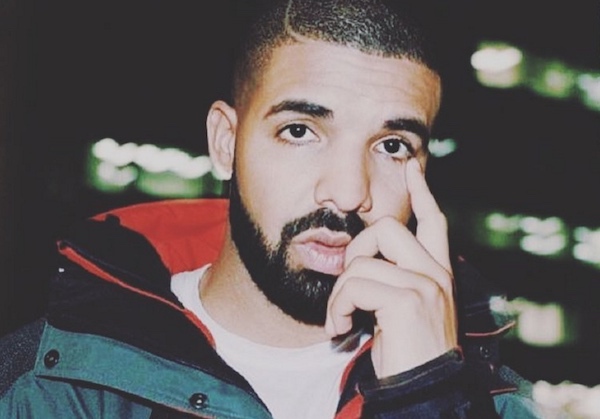 The timeline of Drake's 4th studio album, Views, has been a drawn out process that first picked up steam back in 2014 with the crushing single "0 – 100 / The Catchup" where he alluded to dropping a project in 2015.

Drake's projects that ultimately took over the airwaves and hearts of a global audience last year were two high profile mixtapes; the out-of-nowhere release of If You're Reading This, It's Too Late and the collaboration with Atlanta rapper Future known as What A Time To Be Alive, along with viral singles "Back 2 Back Freestyle" and "Hotline Bling."

Across those releases, Drake has grown into an artist we can really never doubt to deliver the best product of himself even though his rise to fame has come with criticisms on lyrical merit and putting his personal life on a pedestal. Whether he's touching on the highs and lows of growing up through rhythmic vocals, releasing savage flows flairing a confidence that is borderline arrogant, or moments when you wonder if he's leaving himself open for abuse, Drake is for the people and is making his presence known on his own terms.

For Views, Drake took things back to where it all began; returning to city of birth, Toronto (or the almighty "6") and working with longtime producer and friend Noah "40" Shebib on what is being labeled his biggest project to date. Drake went as far as saying, "If I want to make the album I want to make, I have to go find [Noah "40" Shebib]. I have to go sit with him, and we have to really put in effort."

Through their unqiue chemistry, the path for Views has been a dedicated process that even involved bunkering down in the studio sleeping in tents for days on end. Drake finally broke the news of an April release date earlier this year on the OVO Sound Radio series with the single “Summer Sixteen” serving as a beacon to ready the world for impact.

Drake carried on in mystery with puzzling social media posts, cryptic messages placed on billboards across the globe, and the recent pop-up merch events in major cities.

Previously heard tracks include official singles "One Dance" and "Pop Style," along with "Controlla" and "Faithful" peppered amongst a long list of 20 titles.

The hype has finally reached its climax as we now are able to listen to Views now in full. Enjoy