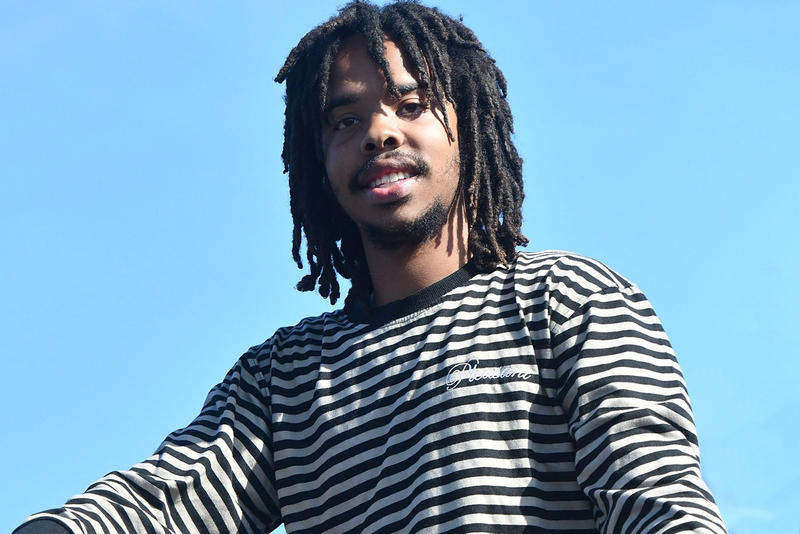 These two new singles we’ve heard from Earl over the past couple of weeks gives us a glimpse into the sound that he’s aiming to explore for his upcoming new album. It seems as though Earl is diving into a more experimental sonic aesthetic, focusing on lo-fi beats that are heavily sampled.

This sound isn’t what we’re used to hearing on an Earl Sweatshirt track. It’s very interesting however, to see how he’s developed his music over the past three years, since we haven’t heard hardly anything from him since his previous album, I Don’t Like Shit, I Don’t Go Outside.

Earl Sweatshirt took to Twitter earlier this morning to announce that his forthcoming album will be called Some Rap Songs and that it will be dropping November 30. It’s finally happening. You can preorder the album right here.

Listen to Earl’s brand new single “The Mint” below and enjoy!