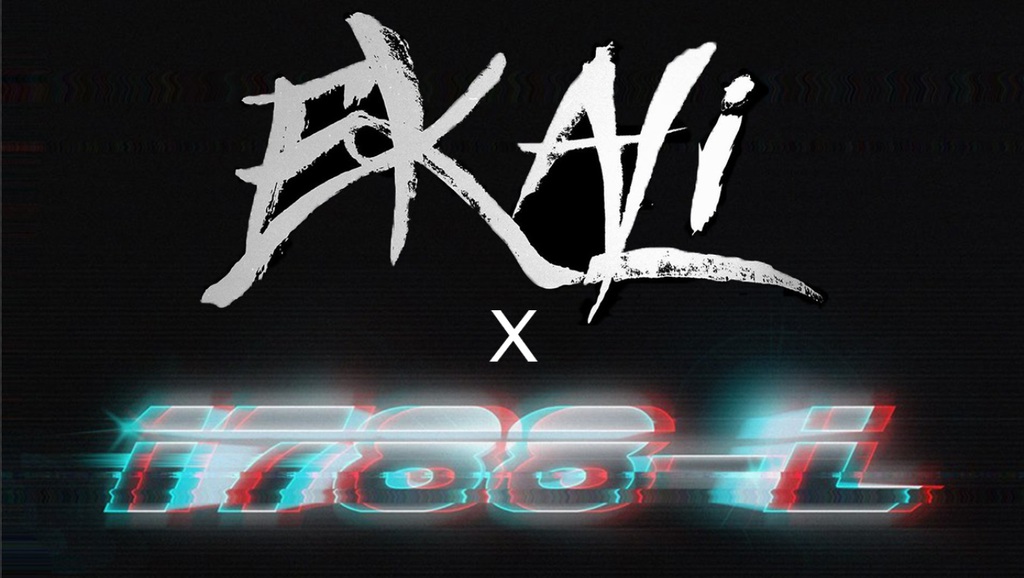 1788-L has been growing at an insane pace. Having popped up seemingly out of nowhere earlier this year, the enigmatic producer has already joined forces to collab with some absolute heavyweights like REZZ, Illenium and now apparently, Ekali.

With 1788-L having just dropped the first track off their recently announced debut EP, we definitely weren’t expecting another huge collab to surface only days later. Filled with dark, atmospheric soundscapes, skittering breakbeats, shrill, metallic screeches and heavy, distorted bass, although this one’s sounding mostly 1788-L oriented, but Ekali has confirmed that the there’s a lot more of his influence yet to be heard.

Check out a video of the collab (props yet again to reddit user thebindi) below and enjoy!