Electronic Duo The Knocks set to Attend White House Correspondents’ Association Dinner : Alongside Some of the Biggest Celebrities in the Country 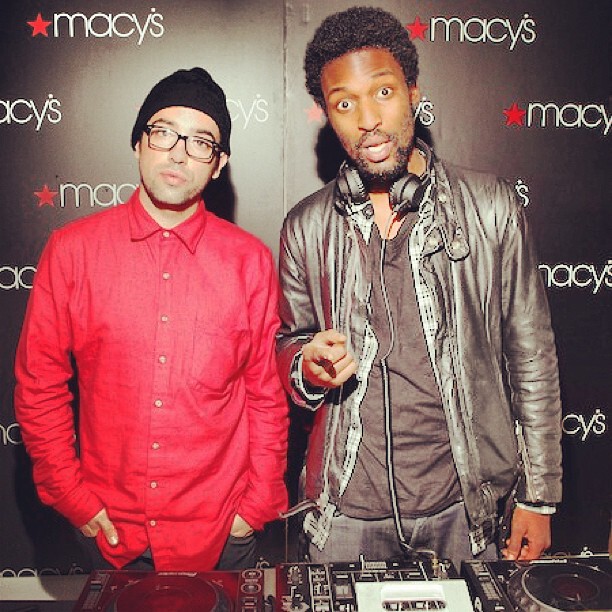 Are you familiar with the White House Correspondents’ Association Dinner? It is one of the most prestigious events in the country filled with celebrities from all over the country largely from the movie and music worlds, but also political executives and business CEO and CFO's.

This year their is an electronic duo, New York based The Knocks comprised Ben "BROC" Ruttner and J "JPatt"" Patterson, who have an amazing upbeat indie dance / disco sound, have been asked to attend the event. This is huge for not only them but also electronic music.

This isn't to name drop, but give you an idea of how big an event this is. Seriously congrats guys! These are two of the most genuine artist we've been able to meet, and can only imagine the stories they will have. We will have to get them to do a interview telling us what happens.

BONUS SONG: As a bonus here is their latest single "Modern Hearts" a collaboration with singer St. Lucia. It is an unreal upbeat bouncey indie dance track set to bring in the summer. Available for purchase later this month.