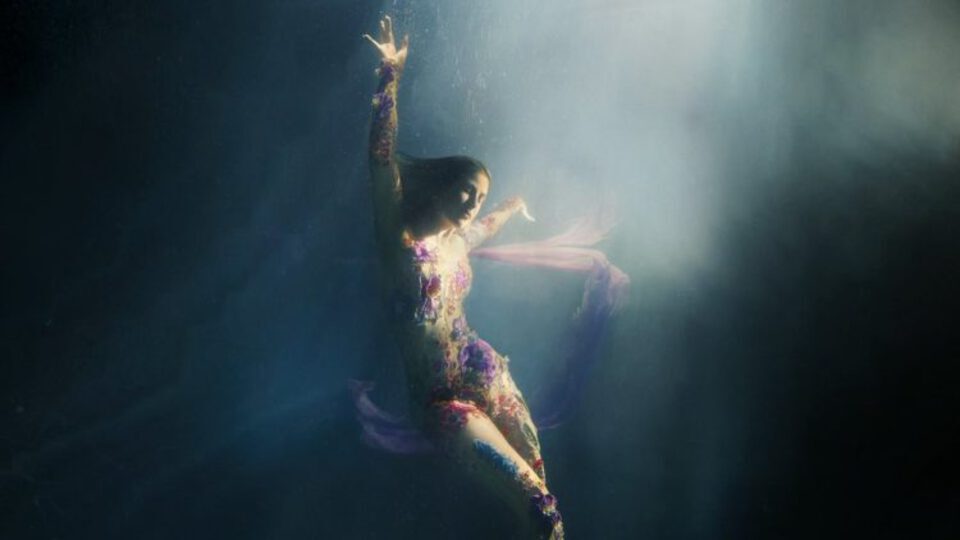 Twelve years ago, Ellie Goulding exploded on the scene with her smash hit, “Lights.” Today, after accumulating stacks of career awards and nominations, Goulding continues her journey with the announcement of her fifth studio album, Higher Than Heaven. The announcement is joined by the release of the album’s first single, “Let It Die.”

Goulding shares some insight on the latest project saying:

There was definitely a darkness about [the past two years] that was palpable in the studio, with everyone having gone through it differently. I think for that reason, nobody wanted to sit and agonize over some relationship or some drama. So that’s how this album came together. [Higher Than Heaven is] about being passionately in love. But it’s a hyper form of love, almost like a drug induced feeling. It feels almost artificial and there’s the potential for a crash.

This darkness, a hyper-focused love, finds its first life in “Let It Die.” Full-bodied bass lines and forceful percussion give grounds for Ellie’s storytelling to flourish. The queen hasn’t lost a single step. Higher Than Heaven is set to be one of Goulding’s best works to date and is due to be released on February 3, 2023. We’ll be closely following this rollout so check back here for more. But for now, get your first taste of her fifth album by streaming “Let It Die” below. Enjoy!