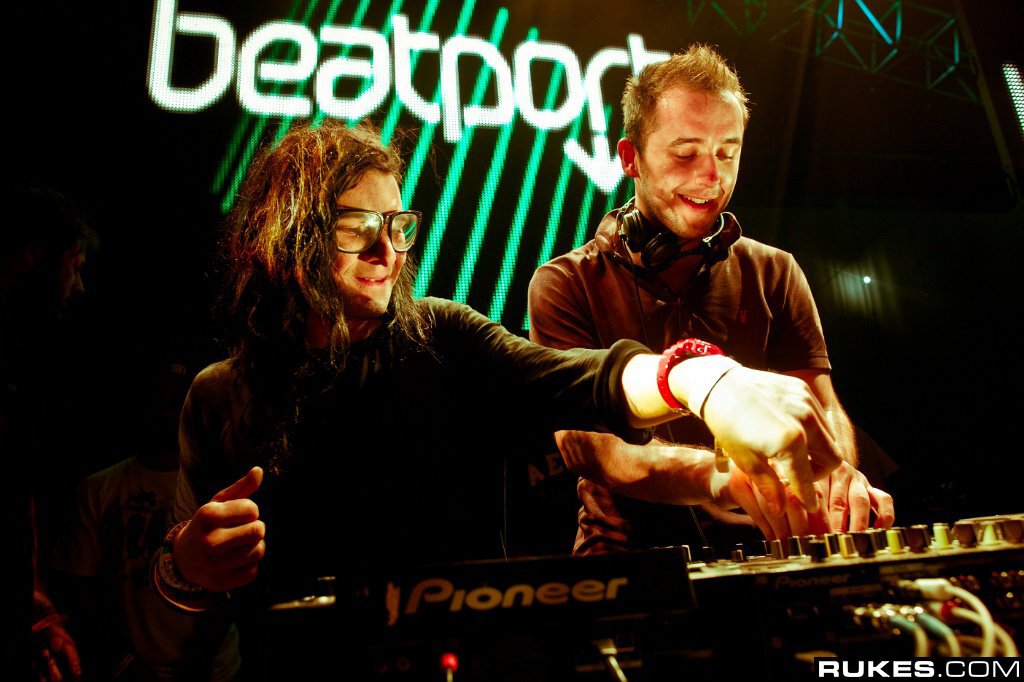 Just a few days after releasing his well received debut album Calamari Tuesday, UK producer Feed Me sat down with us via Twitter to have a back in forth conversation about the industry, upcoming collaborations, his short film and much more.

He discussed in progress collaborations with Skrillex, Kill the Noise, Noisia, Zeros and Yadi. Leaving in with a wave of anxiety as we read the following tweet:

We then asked about his Feed Me monster and got filled in that his robotic re-creation is still happening and might be involved in a short film that's in the 'early stages at the moment'.

@thissongissick Short film in progress, in the early stages at the moment.

Feed Me recently looked into the state of electronic music via the Beatport Top 100 charts, we asked him his thoughts on what he found.

.@thissongissick There's a lot of good music being overlooked there, the chart thing is ridiculous though.

@thissongissick I think it's a slick company I owe a certain amount of gratitude to also, I do think the focus it used to hold has moved on

.@thissongissick I wouldn't say laughable – but there is a large chunk of it I find really ugly to listen to.

.@thissongissick @planetbmo It's not the vendors fault. It's the artists for writing it.