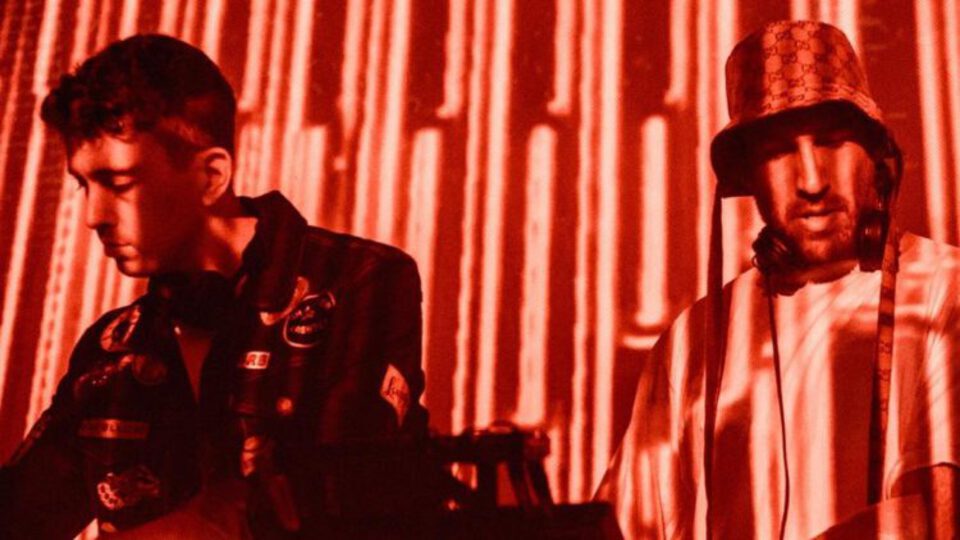 Last year, Australian duo Flight Facilities reemerged onto the scene with their first new album in seven years, FOREVER. They’ve been smashing out tour dates since that fateful day, dropping a delightful mix of timeless classics and coveted IDs along the way. Now the pair follow their sophomore album with a complimentary EP, Lost Forever, featuring two of their own previously unreleased tracks.

“Feel it” and “Planet Claire” are two warm, disarming grooves with just enough space to breathe while brimming with plenty of inspiration to dance. Flight Facilities gave some insight into the new release saying:

It’s already been 12 months since we released our last album. Several tracks were left on the cutting room floor of FOREVER, but it felt wrong to leave them unreleased. ‘Planet Claire’ has formed an integral part of our live show in the past 6-12 months, and it’s our little homage to a favorite artist, Booka Shade. ‘Feel It’ was one of the first demo’s we wrote after Down To Earth. We’ve sat on it for years, constantly updating and picking at it, eventually adding vocals from Owl Eyes. There’s a certain magic in this tune that captures the nostalgia of us messing around in the studio together.

Flight Facilities have gained a reputation for their relatively light release frequency. But if there was ever a testament to “quality over quantity,” these guys are it. Stream their new EP, Lost Forever, below. Enjoy!