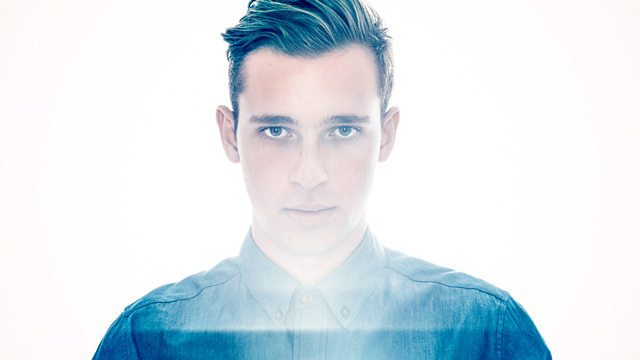 UPDATE (10.3.2015): One of the bright spots heading into this weekend was knowing that Aussie superstar producer and former What So Not co-creater Flume would finally be bringing his talents to the worlds most prolific radio platform, Pete Tong's BBC 1 Essential Mix.

When news of Flume's featured guest mix broke last week, we gushed over the possibility of unreleased contents from a rumored sophomore album being placed throughout and our wish was granted just 10 mins in!

Flume opted to go into DJ mode for the 2-hour mix and piled together a collection of eclectic tunes from future bass, indie-electronic, and hip-hop origins to accompany the unreleased edits and full-bodied singles that bare his signature production prowess.

You can stream Flume's debut below and let's hope to high heavens an official album announcement is imminent!  Enjoy

One of the longest running wishes amongst the dance music community is for Australian producer Flume to bring his eclectic prowess to the king of all running radio series, Pete Tong's infamous BBC 1 Essential Mix show.

Flume's exciting successes around his breakout, self-titled debut album in 2012 pushed future bass production to the forefront, carving its way into main stage appeal while leading the charge internationally for a whole new generation of Australian producers.

The scarcely spread remixes and recently released original "Some Minds" have caused an internet frenzy everytime! Whispers of late night studio sessions over the last year have fueled the anticipation of a sophomore album, but with nothing official coming from Flume's camp, the upcoming Essential Mix provides a perfect platform for unreleased content to finally see the light of day.

We highly suggest setting a reminder this very instant for Saturday, October 3rd with Flume going in the mix for 2 solid hours of what could potentially be a preview of a forthcoming album! Enjoy