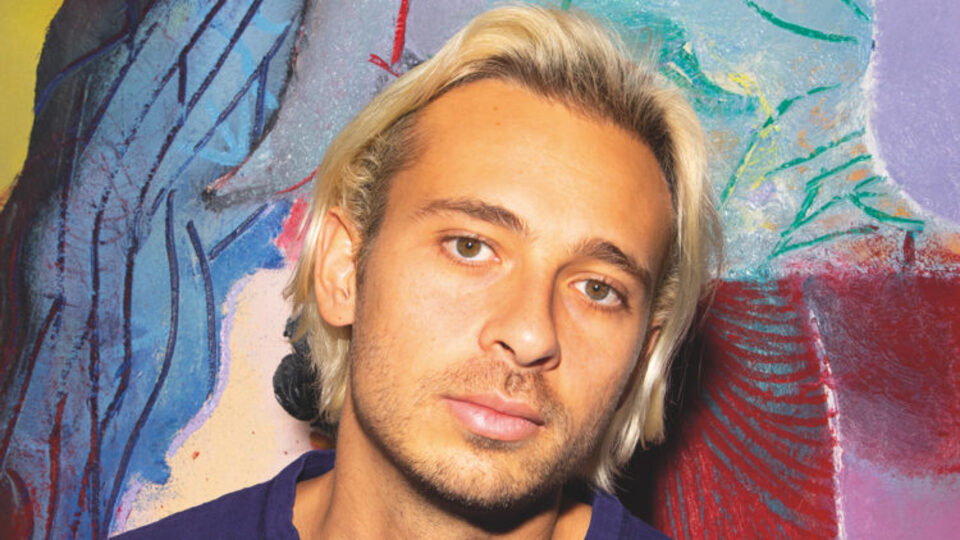 For hardcore Flume fans, there was one particular unreleased track that could be considered as their white whale. Back in 2017, he uploaded a video to YouTube in collaboration with Greenpeace Australia Pacific, featuring a jaw-dropping, 90-second soundtrack. Since then, fans have been hoping that the song from the video (known only as GREENPEAS) would end up on one of his future albums. After the releases of Hi This Is Flume and Palaces, many lost hope that they would ever get to hear a full version.

On Wednesday evening, however, fans’ prayers were finally answered. During an AMA that took place on Flume’s Discord, fans asked what the status of the track was. He responded in the best way possible by sharing a link to download it. The full version ended up being a whopping eight and a half minutes.

Any fans who have been craving some of Flume’s older sound will absolutely love this tune. You can get lost in it below. Enjoy!