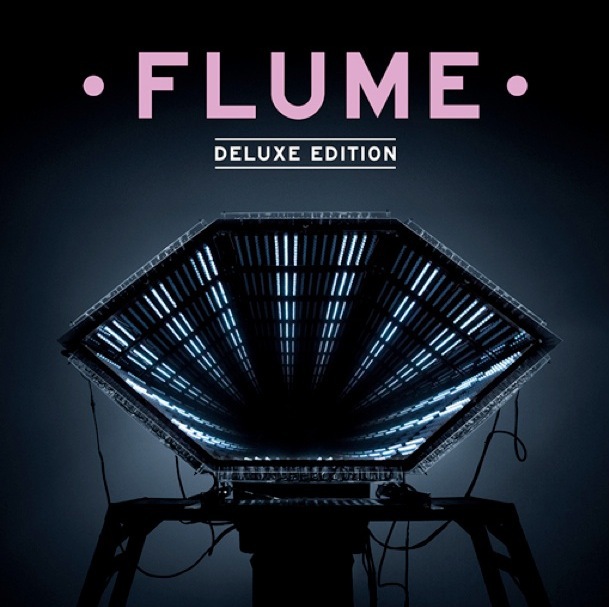 Australian producer Flume is preparing to share something quite unique this November with the deluxe edition release of his self-titled debut album. This four-disc collection will feature a hip-hop mixtape with Ghostface Killah, Killer Mike, Twin Shadow, How to Dress Well and more laying down lyrics to Flume's music. The release of the tracklist today comes with the mixtapes lead off track titled "Intro" feat. Stalley on the beat. Flume's deluxe edition will be out November 8th and you can preorder the album this Friday, October 18th. Enjoy