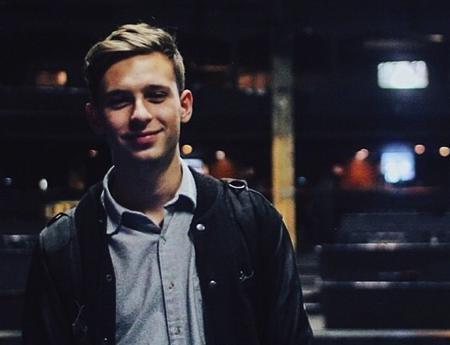 Classifying Flume as one of dance music's elite producers is accurately fitting since the Australian native’s infectious creations place him in a league of his very own. Dozens of producers have drawn influence from Flume's signature sound and often mimic his likeness, but nothing quite compares to the real deal like his stunning remix of Lorde’s "Tennis Court” or genre-defining debut album.

Flume has spent a good portion of this year in the studio on top of performing across the world, and during a visit to Tokyo, Japan he was inspired to create a special Quest Mix that was premiered on BBC radio DJ Annie Nightingale’s program.  The mix encompasses everything Flume is currently vibing with from his colleagues.  While Flume wasn’t able to include some of his new originals he's been hyping, him and Emoh Instead's project What So Not did include a brand new edit of RL Grime's "Core". All you have to do for now is sit back and relax as Flume takes you on a  one hour long journey of some of the coolest sounds out right now. Enjoy!