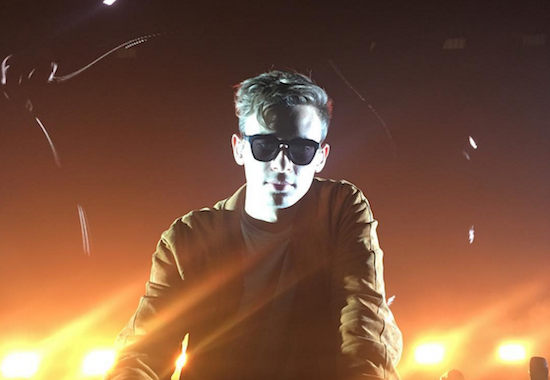 Following up the first single "Never Be Like You”, we get one of the most hyped cuts from the release. “Smoke & Retribution” is Flume’s collaboration with rapper Vince Staples and singer Kučka which he’s been teasing over the past few months in live sets. The track is features the cinematic, epic styling we’ve come to expect from Flume, yet leaving just the right amount of room for both Vince and Kučka to shine bright.

On top of this single, he’s also announced that he will be headlining the globally known venue Red Rocks Amphitheater later this summer on August 18th at the end of the Beats 1 stream below. You can also catch him at Coachella and various other music festival this summer! See all of his tour dates here. Enjoy!