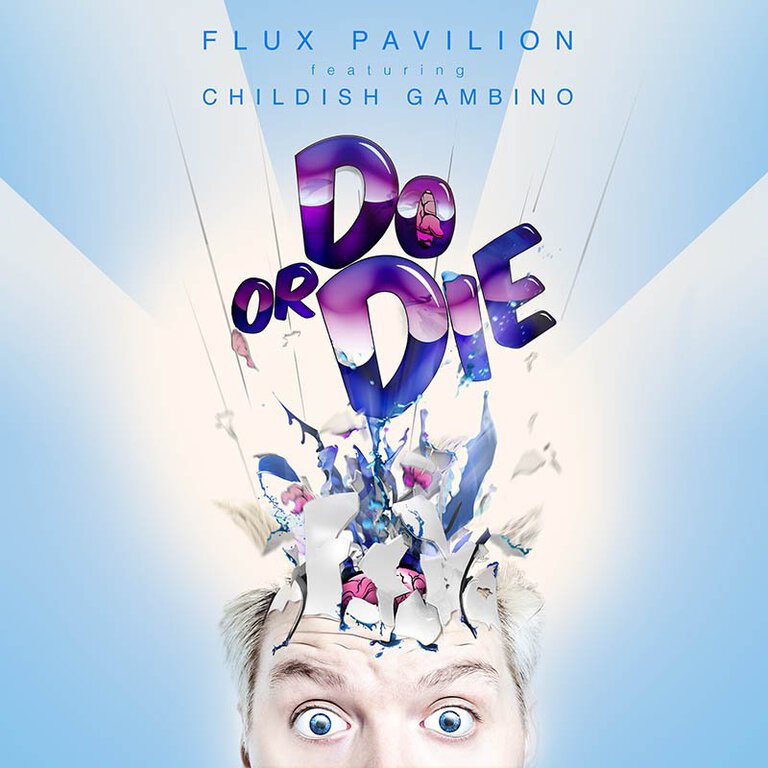 Flux Pavilion teamed up with none other than rapper Childish Gambino for the song "Do Or Die" on his Blow the Roof EP released earlier this year.  Now it's getting released as a single alongside remixes, including this one from Flosstradamus. The Hoodieboys take on the bass anthem and give it their signature festival-ready trap spin, taking it to places you never expected. UPDATE: FULL VERSION ADDED to tide us over until the official release on July 23rd, but you can enjoy the hell out of it!