While the Internet is still recovering from the chaos that was Frank Ocean's double album release last week, we are blessed with more goodies from the man. To coincide with the release of Blonde, he launched four pop-up shops across the globe where he sold hard copies of the LP and a very special magazine called Boys Don't Cry.

Within the magazine are some golden nuggets that include Kanye writing a poem about McDonald's, more poems from other rappers including Tyler, The Creator, interviews with Lil B, Frank's mom and more.

On top of this, Frank also managed to include a list of 50 of his favorite tracks. Someone has taken the liberty of bringing this print list to digital form by creating a Spotify playlist of it.

This eclectic playlist ranges from Jimi Hendrix to Daft Punk to Goldlink to The Beatles to Aphex Twin and everything in between. It's a nice look into the mind of one of music's most exciting living figures. Take a listen and enjoy! 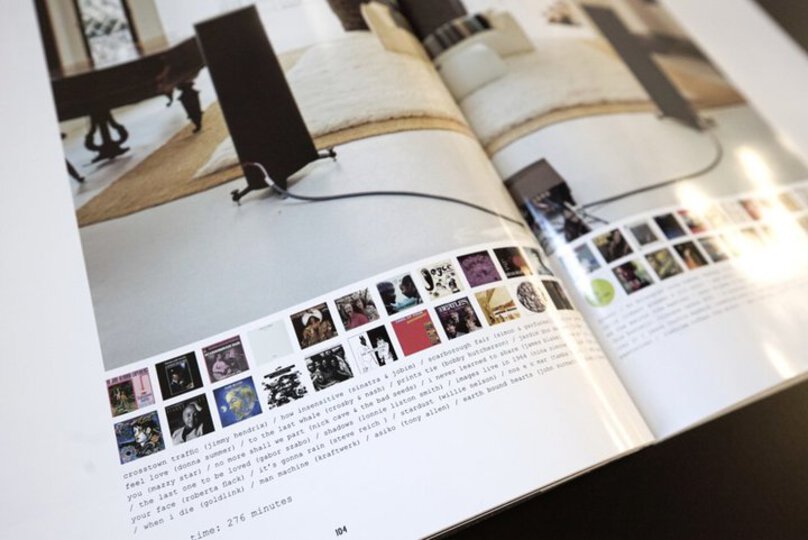