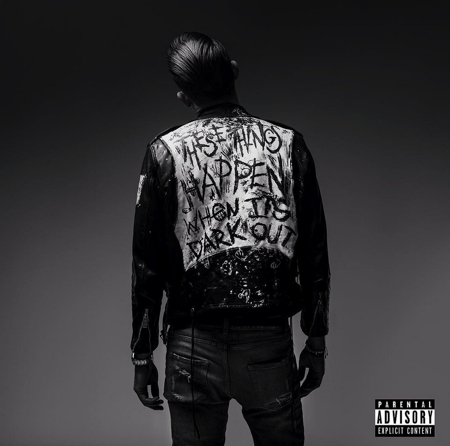 Last year one of our favorite underground rappers G-Eazy we've been covering for years transitioned to a globally recognized name thanks to his debut album These Things Happen featuring singles  “Been On” and “I Mean It”. This led to non-stop touring including endless sold out dates and playing almost every major festival which has fueled his growing fanbase. Aside from a few singles including "Got Me" and "Say So" we have been dying for what is next.

Today we get exciting news that his newest album is confirmed to be coming out December 4th and will be called When It's Dark Out. Look below for the trailer and announcement video. We also get the first single, a collaboration with singer Bebe Rexha titled “Me, Myself & I”. It's a nice blend of his signature unique styled verses and her catchy radio ready verses colliding perfectly. Listen below and we will keep you posted on everything around the new album. Enjoy!

G-Eazy – When It's Dark Out (Album Trailer)