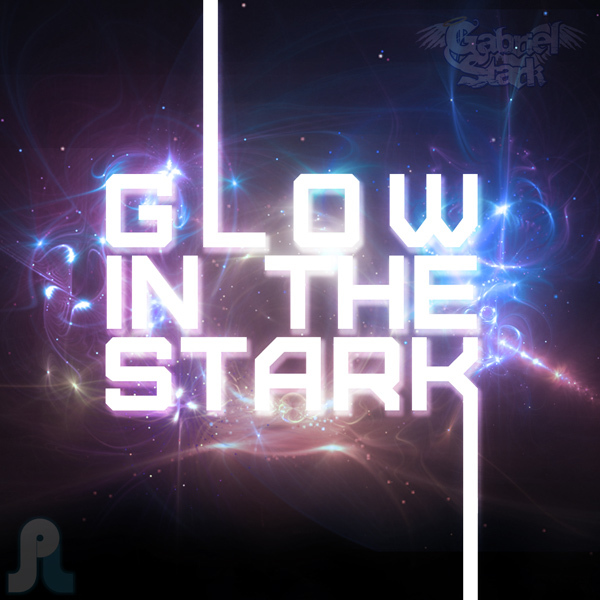 Gabriel Stark, the chilled out rapper who brought Starky Hendrix and Random Song the Doesn't Fit is back with a new project he states was inspired by the site. It's called Glow in the Stark and it consists of Gabriel rapping over 5 classic Pretty Lights tracks. Some of the songs defintely have a rougher freestyle sound, but it's a really cool concept and it's some of Gabriels most powerful bars. Pretty Lights beats were meant for rappers to go in over them, so it's hear to someone to just that. Be sure to check out some of Pretty Lights albums, all for free. Check out this ep, chill, enjoy!