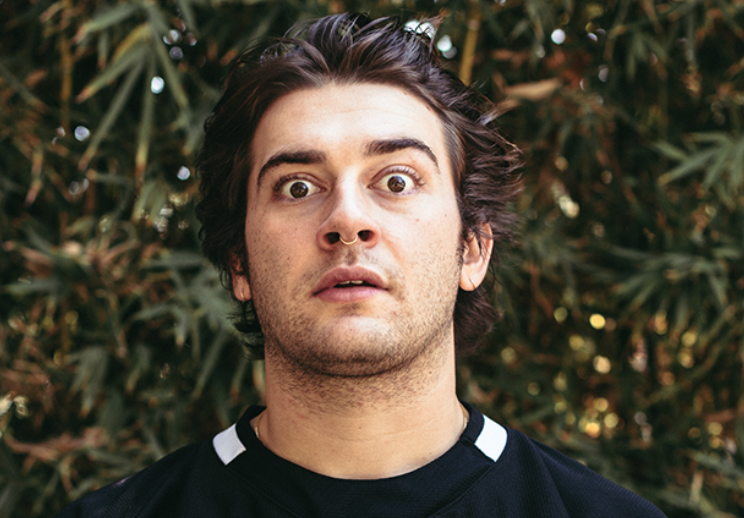 Getter has done producers around the world a favor and recorded a new Beat Breakdown video for his versatile new track "Colorblind." In the video, Getter discusses the inspiration for the tune as well as specific plugins and techniques he used. He takes questions at the beginning and the end all the while entertaining us with his over-the-top persona and style.

Getter discusses the inspiration behind "Colorblind," opening up about the depression he was experiencing when he wrote the song on his way to Budapest. Tired of dealing with fair-weather friends and toxic relationships, Getter wanted the track to be a "fuck you" song, which he says, like his other tunes, encapsulated his mood at the time.

Getter goes into the technical details behind the making of "Colorblind" breaking down the layers of the lead synth at the drop and shows the different techniques he used on both the original song and final version.

Samples from in the track include Crash Bandicoot, a hyena from The Lion King, and clowns. Getter dissects the metal outro of the song, showing us how he used AmpleMetal Eclipse and Superior Drummer to achieve realistic guitar and drum sounds. He gets into the technical mixing of the song and discusses his hardware setup for mixing. These topics are just a fraction of those covered in the full video, which you can check out below. Be on the lookout for more tips and tricks in the future and enjoy!