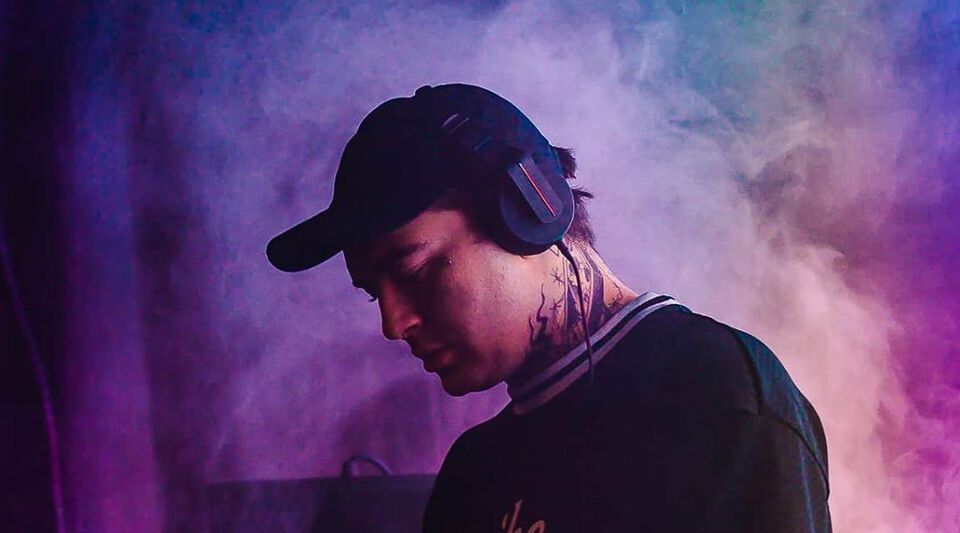 Getter has announced that he has a new EP dropping “any day now” on Twitter. The versatile bass producer has been relatively quiet over the past couple years, giving more attention to his hip-hop alter-ego, Terror Reid (who dropped an album just a few months ago). He’s released one bass track this year, titled “Represent,” back in February, and only a couple other releases in 2019.

This could be the first significant release for Getter in the electronic music realm dating back to his Visceral album release in 2018. There’s no title or firm release date for this EP yet, but we can’t wait to see what Getter will bring to the table.