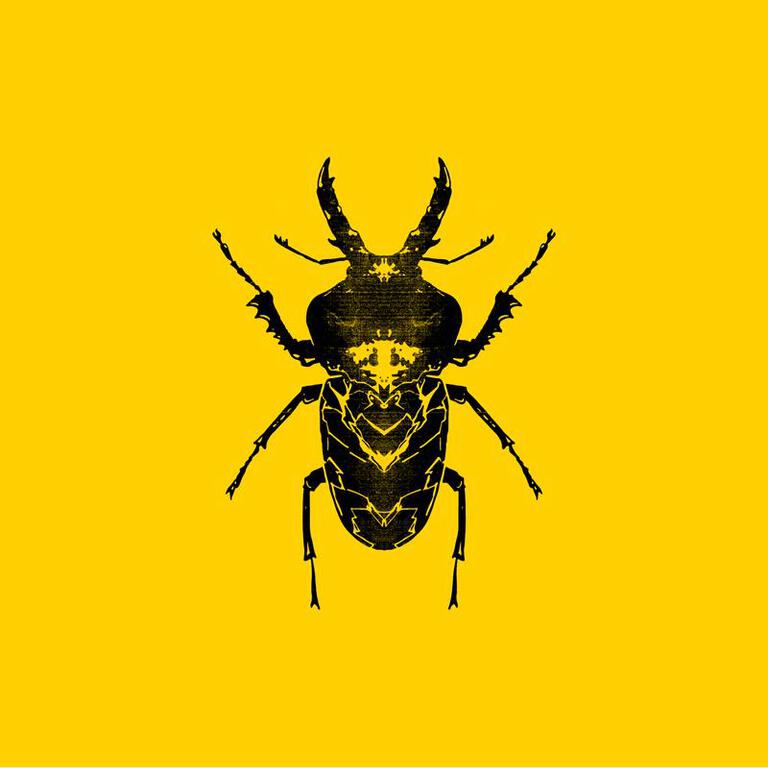 Golden Features debut album SECT is finally here. The Australian producer is known for his dark, gritty house sound and SECT is his most intense, cohesive body of work yet. The three singles he released off of the album gave us a hint of the full project’s sonic diversity, from the catchy hooks on “Falling Out” to the driving, electro-house bassline on “Always”.

SECT effortlessly flows from track to track, switching moods without any disruption due to Golden Features’ consistent style. The first three tracks “Always”, “Medicate”, and “Runner” are instant reminders of why you’re here – driving basslines, searing electro synths, and dark vibes. The flow of the album shifts to more melodic, lyrical tracks with “Falling Out” and “Woodcut” but retain that melancholic, house-influenced style that will undoubtedly get stuck in your head. The back end of SECT is more experimental, with cinematic tracks like “Renewal” and “1991” surrounding bouncing house offerings “Worship” and “Everything”. All of these come together for an impressive debut album that we can’t wait to hear on a dancefloor soon. Enjoy!