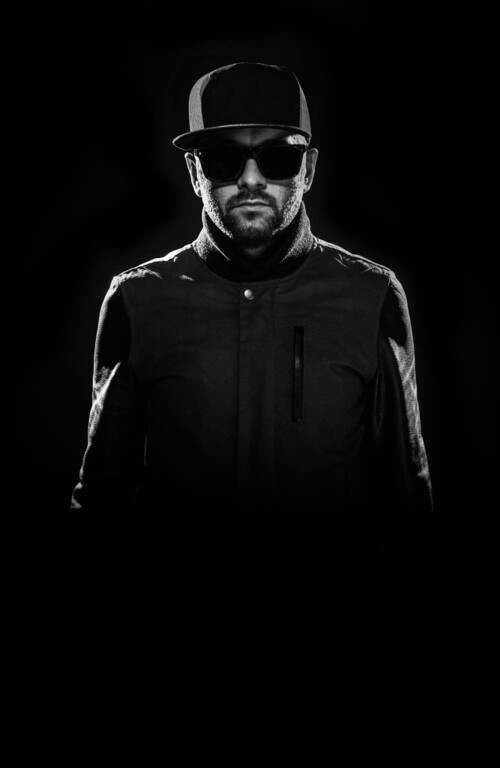 Slovenia to New York based producer / DJ Gramatik is riding the preverbal wave of success after his hugely successful artist album The Age of Reason was premiered here at TSIS recently along with embarking on a worldwide tour. One of the albums most eerie tracks, the slow paced "Brave Men", has been brought to life in full cinematic glory via an official music video. Shot on location in the city of New Orleans, we see the story unfold of man getting taken to jail for what appears to be abuse of his wife. The story shifts to the wife attending a female version of the underground fight ring from the movie Fight Club as she channels the anger towards her husband through the woman she is fighting in stunning form. Sit back and watch and be sure to download Gramatik's new album for free as well! Enjoy