Although we’ve seen numerous industries adopt cryptocurrencies, we were incredibly surprised to hear that Gramatik had found a way to work the blockchain-based technology into his artistic endeavors. With a total ecosystem worth $9 million, Gramatik’s crypto-token, GRMTK, may have effectively created a new model for fan-artist funding. Today, Gramatik has shed some light on his unexpected new venture with a brand new music video for his Re:Coil, Pt. 1 track "Future Crypto.”

Gramatik has become one of the few music artists to embrace the decentralized form of currency and now we have the pleasure of premiering his new video along with a special digital booklet further telling the story of GRMTK.. To explain his motivation behind the big-money move, his new single/music video comes with an illustrated digital booklet, in collaboration with SingularDTV and Dutch design studio Supermassive (who were behind Gramatik & Galactic Marvl’s "Voyager Twins" video).

Our species is advancing. Shouldn’t our currency be doing the same?  With this being the first piece of content being made since the token launch + ETH raise, I wanted to explain to my fans what Future Cypto is really about. Future Crypto is dedicated to the importance of leaving Big Business + Big Banks out of curation and creation.  Cutting out the middleman.  I really think Isaac Asimov said it best with "The saddest aspect of life right now is that science gathers knowledge faster than society gathers wisdom." My team and I + SingularDTV are working around the clock on new content and the further development of GRMTK, thanks for being patient with us through the process and expect more updates regularly. – Gramatik

"Future Crypto" appeared on his 2017 project and was made in collaboration with fellow artist Branx. The multimedia project revolves around the history of money, touching on trading practices, the evolution of money in Europe up through slavery and fractional banking reserve, all culminating at the blockchain system and subsequently, the GRMTK token.

“Future Crypto" and the release of the GRMTK token marked a new chapter in Gramatik’s career, as with the success of the GRMTK coin, the producer will be taking a break from touring in 2019 to focus on his next album. While this touring break will span the entirety of next year, Gramatik said he will be periodically releasing new content, including his highly anticipated Re:Coil Pt. II EP. So check out the video and digital booklet for "Future Crypto" below and make sure to catch Gramatik before he goes dark once again at the end of 2018, tour dates including his Red Rocks show are also below. Enjoy! 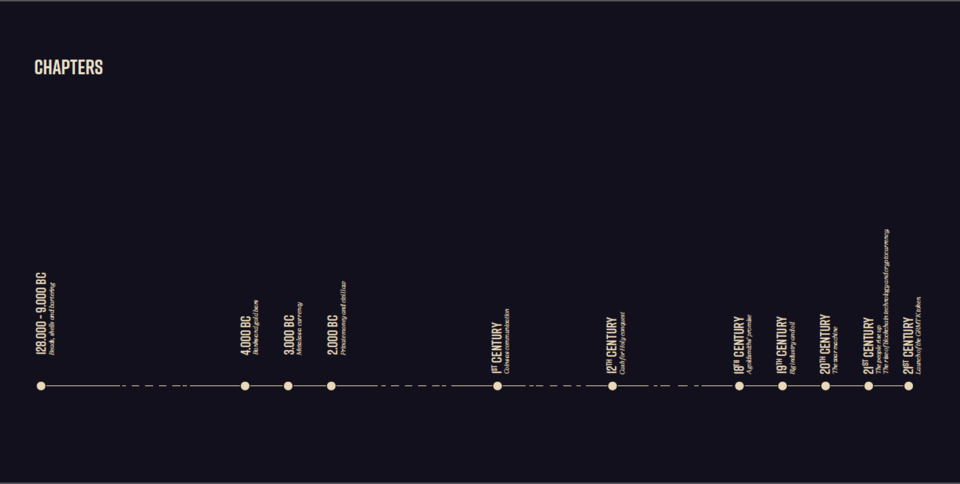 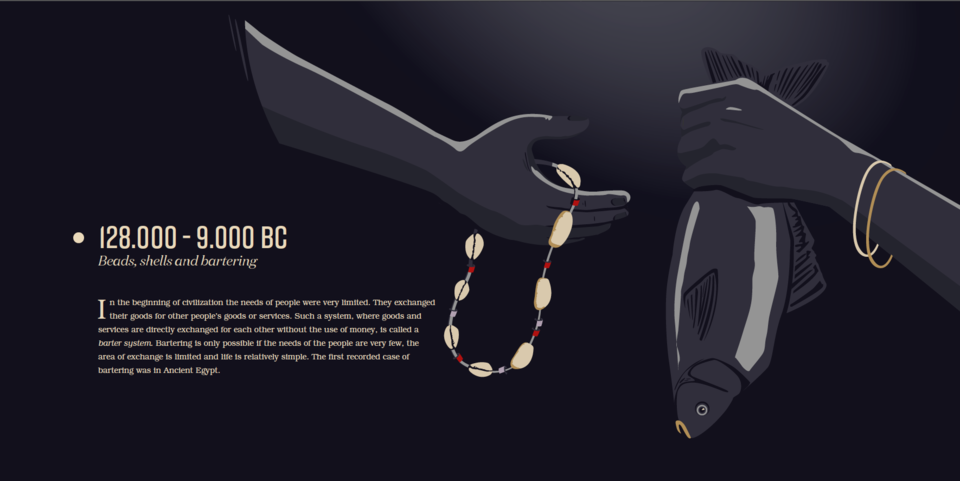 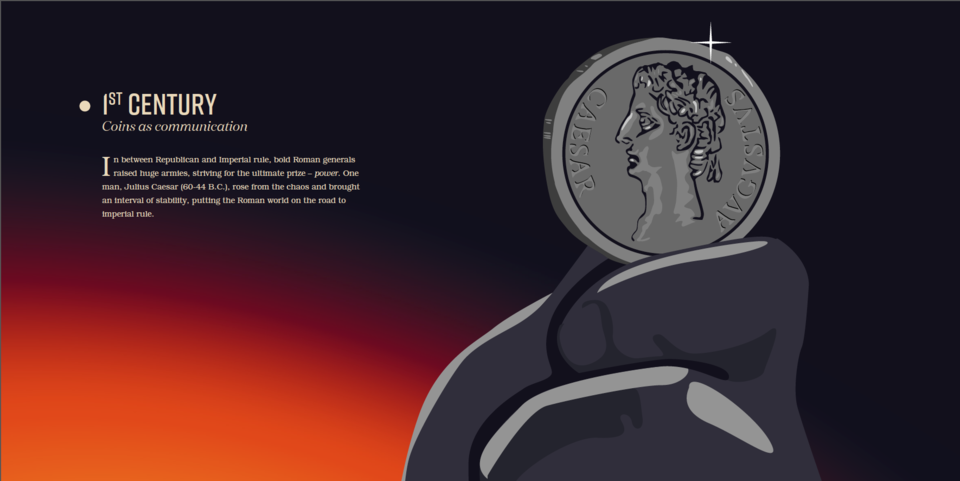 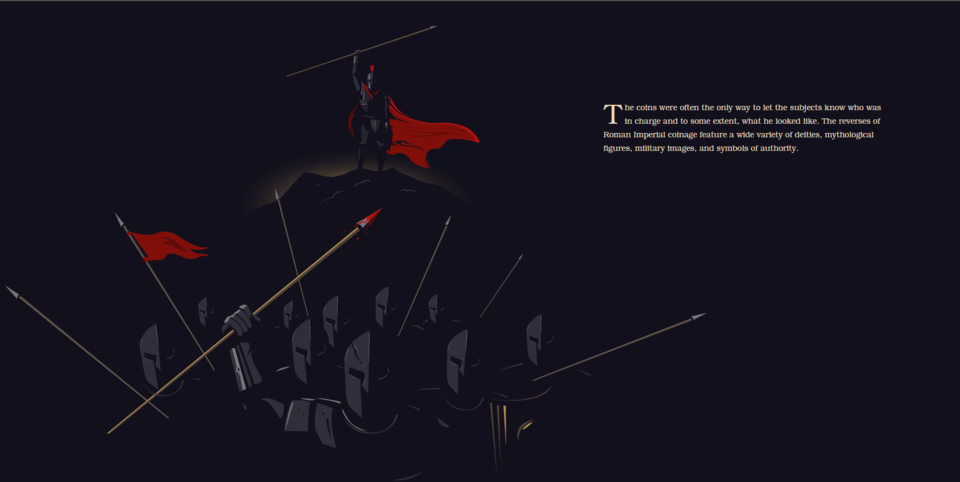 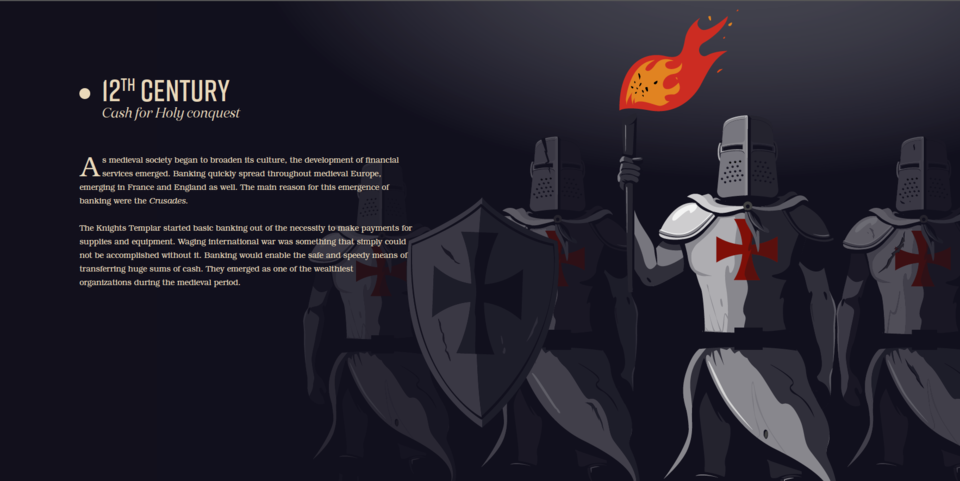 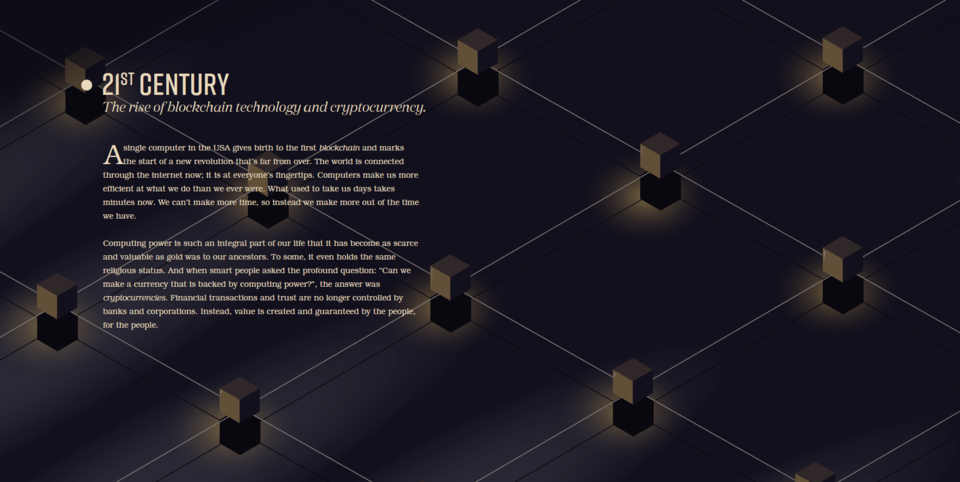 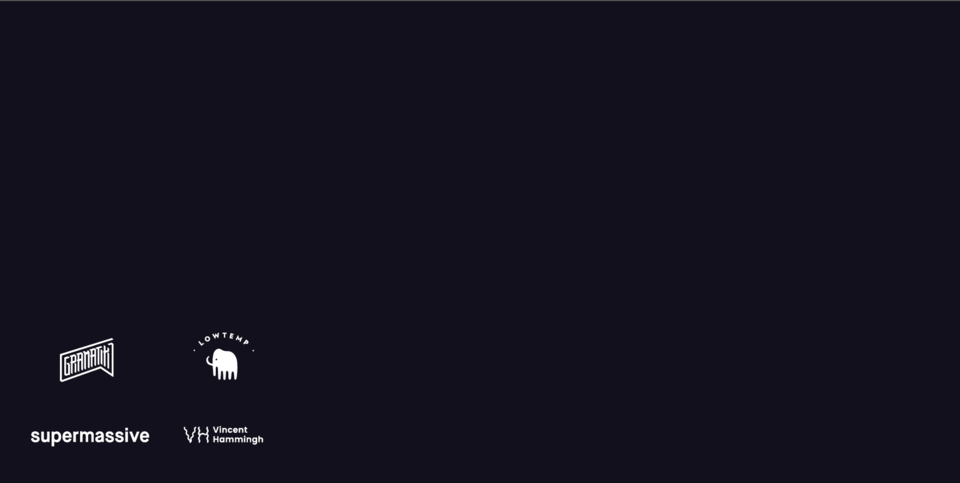