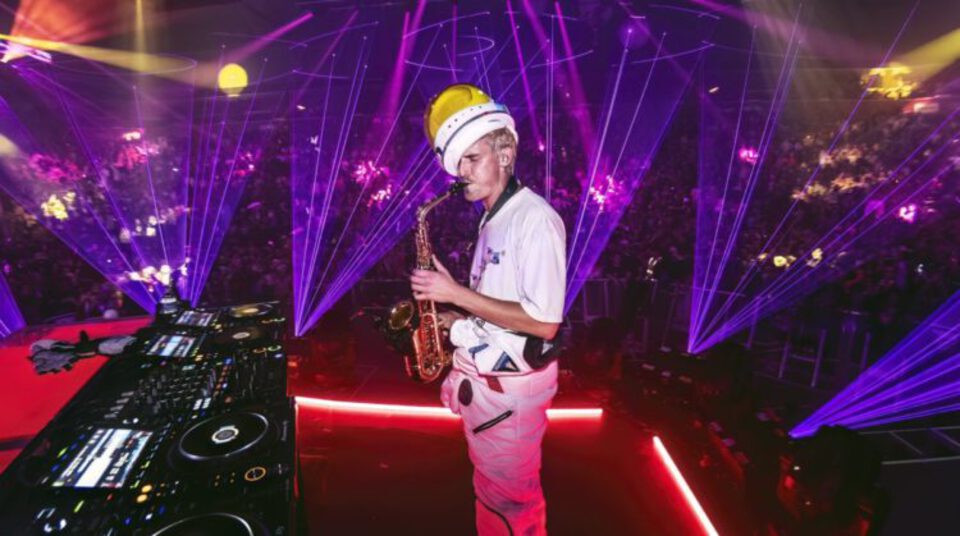 GRiZ has delivered a new pack of high-energy bass tunes with the surprise release of Bangers[7].Zip.

It’s been two years since GRiZ added to the Bangers series, which he heavily used as an avenue for releasing music in 2019-2020. We’re welcoming back this next iteration with open arms. In addition to “Skydive,” which dropped in October, the EP contains two brand new tracks: the riddim-leaning torcher that is “Laser Fire” and the climactic, hip-hop-infused “MEGAZORD.”

These three tracks add to an insanely productive 2022 for GRiZ, who has now released an EP, an album, and several marquee collabs with artists like CloZee, LSDREAM, and Big Gigantic.

You can stream Bangers[7].Zip below. Enjoy!