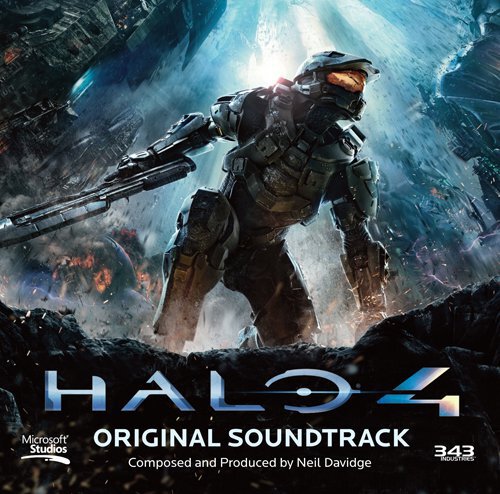 Alvin Risk and KOAN Sound among a slew of other electronic names have gotten recruited to make some official remixes for the upcoming Halo 4 video game, simliar to when Skrillex got recruited to make his massive Reptile's Theme for the latest Mortal Kombat video game. Smart move on video game companies to work with these buzzing new names. Alvin Risk took "Nemesis" from the soundtrack and turned it into one of his signature chaotic moombah bombs. It'll get you moving right from the beginning. Look below for KOAN Sound's take on the soundtrack as well.

KOAN Sound, who we got the exclusive download of their track "Sly Fox" a few weeks back remixed the track "Green & Blue", creating quite the opposite of Alvin's. It's more of down-tempo funky glitch hop bass track. It still packs the bass, but goes on the slower melodic side. Still incredibly well done, and doesn't let you get bored. The release of both of these and the entire soundtrack available on October 22nd. Enjoy!