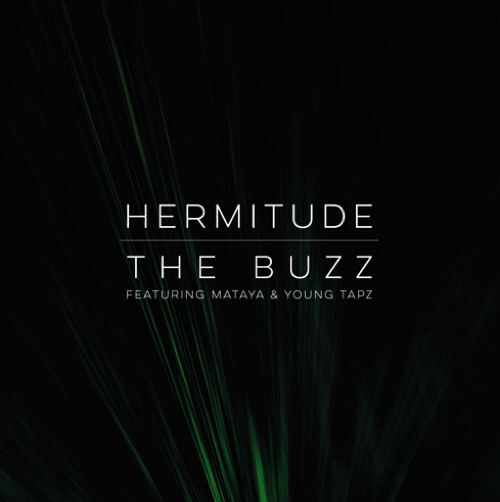 2 piece group Hermitude out of Sydney, Australia annoucned news of a their debut album Dark Night Sweet Light which is set to release May 15th. Well we heard the first single "Through The Roof" earlier this year having them step in a new direction, and today we get the followup single. "The Buzz" has the group expanding on their signature Future Bass style that just screams Australia.

The song features fellow Sydney based artist Mataya and New Zealand artist Young Tapz on the vocals which bounce perfectly between the unique vocals chopping that helps define their sound. You will automatically receive this song as a free download when you pre-order the album which is available now. Be sure to catch Hermitude on tour in North America and Australia with full dates below. Enjoy!