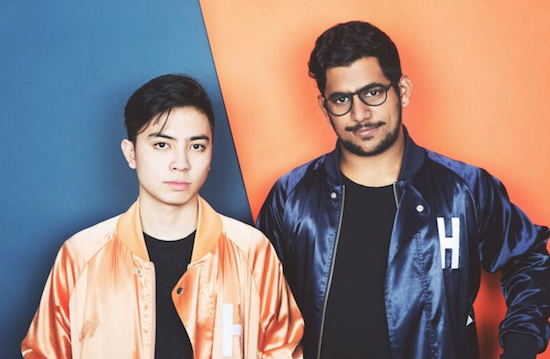 Producer duo Hotel Garuda comprising of Manilla Killa and Candle Weather have gained a following with their flow of infectious remixes including renditions of tracks like Alina Baraz & Galimatais’ “Make You Feel,” Royal’s “Passenger,” and Kanye West’s “All Of The Lights” alongside Prince Fox amongst many more. Now they’ve stepped away from their typical remixes and released their first original track as Manilla Killa stated original music is what they’ve “been working towards ever since we began Hotel Garuda.” We had the pleasure of premiering their music since the beginning of the collaborative project, and we're very excited for them to take this next step producing their first original track!

According to Manilla, this new track “ Smoke Signals” is:

“a mix of all our musical influences and showcases just the very beginning of what we have to offer to the dance music world.”

The track is their first release independent label PRMD Music alongside other acts including Avicii, Cazzette and more. They bring a steady, plucking deep-house baseline with steady, clapping hi-hats laying a foundation for the captivating vocals effortlessly paired with the bouncing production. We are excited to see where this single goes and what's next from the duo. Enjoy! 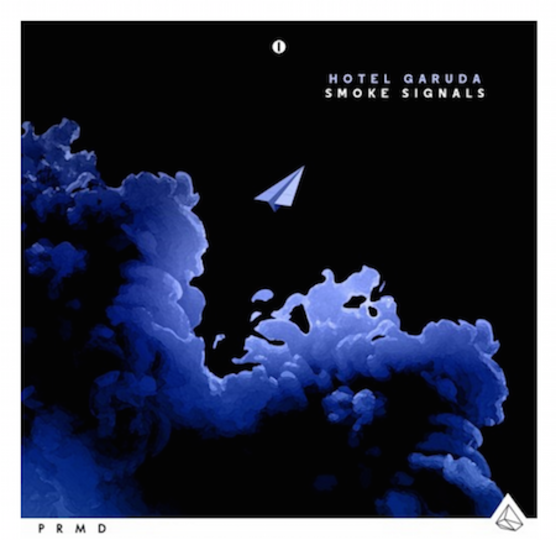