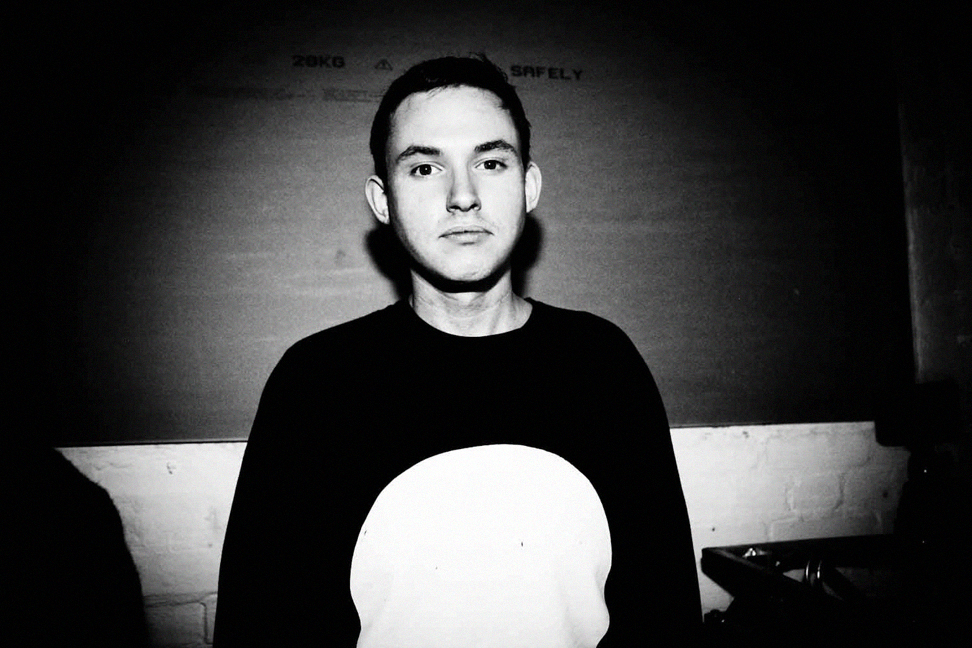 We recently heard "Can't Wait To" from Lunice, the first offering from his solo record earlier this month and today we get the latest news on the other half of TNGHT, Hudson Mohawke. This song "Chimes" was first debuted back in 2012 during TNGHT live shows and a live video of them playing the song at Trans Musicales surfaced online, which was actually one of the first things to get me hooked on the duo. The song starts with an unforgettable eerie synth quickly escalating to some relentless 808 filled drops and some chopped up effects leaving the listener with an unreal amount of energy for such a short song. This is the first track to be released of Hud Mo's upcoming brand new Chimes EP, featuring 4 new songs set to release September 30th via Warp Records.

The song was also just used in the latest Apple ad for MacBook Pro centered around stickers. Watch ad below