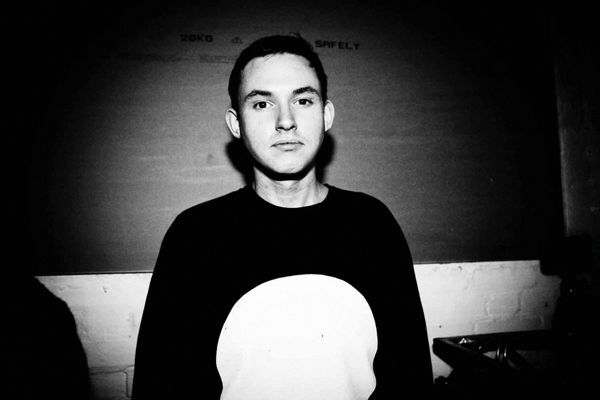 The talents of highly acclaimed hip hop and electronic producer Hudson Mohawke have been proven time and again through production for artists like Kanye West, being apart of the epic duo TNGHT, and releasing his acclaimed Chimes EP late last year. Well Hudmo has announced the exciting news of a second studio album, entitled Lantern; the 12 track release has a drop date set for June 14th via Warp Records, and will contain features from Jhené Aiko, Miguel, and many others.

Today we are treated to the album's debut single "Very First Breath" featuring the vocals from Irfane.  The song carries out a wider range of appeal than we've seen from Hudmo's typical offbeat styling. We get something that's catchy, refreshing, and dare I say ready for the radio which could lead to this becoming the largest Hudmo track to date. Enjoy!