JAHMED Solidifies Himself As One To Watch With Latest EP, ‘ARMANI’ 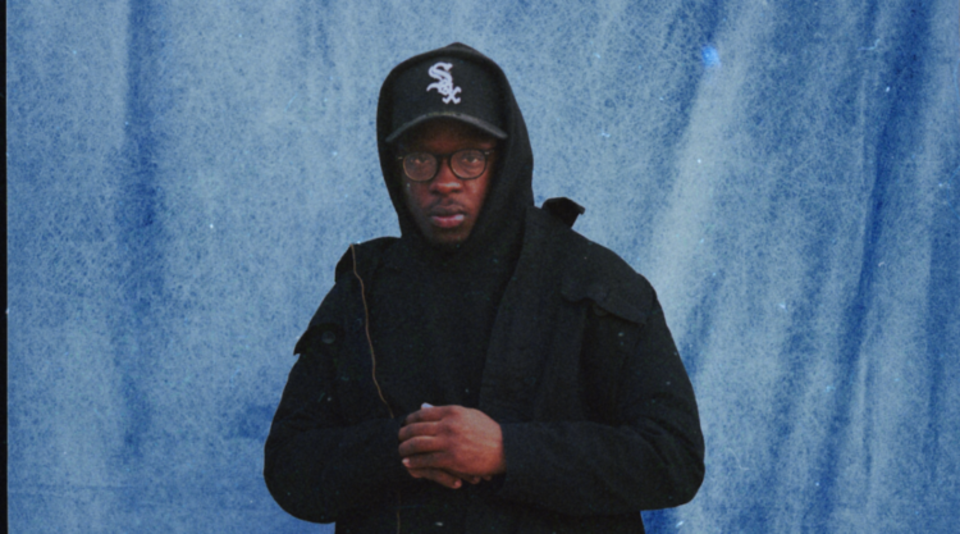 JAHMED has earned himself a spot on my list of artists to see live ASAP with the release of ARMANI, his second EP in as many years.

The West-Coast based, Texas transplant has had a busy year—TSIS readers might recognize him from a wild collaboration with Party Favor, and he also was featured on a track with G-Eazy in 2020.

ARMANI is a fun 9 track EP, with clever lyrics and high-energy production, and is supported by a feature from another brilliant rapper, Freddie Gibbs. JAHMED’s confident, energetic flows remind us what we love about southern-based rap, and if you liked the flute laden production of Kendrick Lamar’s Black Panther album, you’ll dig this entire EP.

You can check out the entire EP, and the new video for “USAY” below. Enjoy!