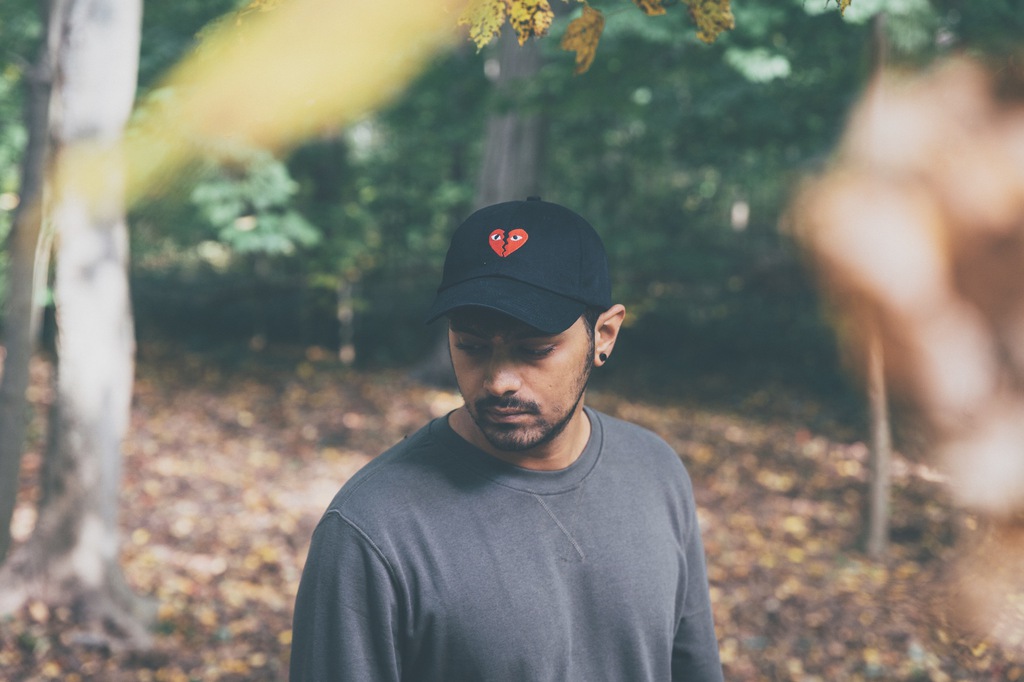 Jai Wolf's debut Kindred Spirits EP is finally here! While all bodies of work are special to each artist, it's only appropriate that we map out Jai Wolf's journey to this day to provide context on why this project in particular is truly remarkable.

It all started back in June 2014 when the New York native premiered his bootleg of Skrillex's "Ease My Mind" on TSIS. Soon after its release, Skrillex took a listen and made it an official release on his record label, OWSLA. Fast forward a year later and Jai Wolf made his debut on ODESZA's Foreign Family imprint with "Indian Summer", his first ever single.

The song took off and has accumulated 30+ million total streams to date. "Indian Summer" is one of six tracks off Jai Wolf's introductory EP, Kindred Spirits, which also includes singles "Drive" feat. Chain Gang of 1974 and "Like It's Over" feat. MNDR. His dreamy melodies and lush sound designs have become signatures of his, putting his fans in a state of bliss.

The EP leads with "This Space In My Heart Is For You" which serves as a warm introduction to the remainder of the project which includes "Gravity" feat. JMR and "The World Is Ours". The soft soundscapes of both carry a mystic vibe about them that's hard not to latch onto. Kindred Spirits comes out tomorrow (Nov. 18) on Mom + Pop. Enjoy!